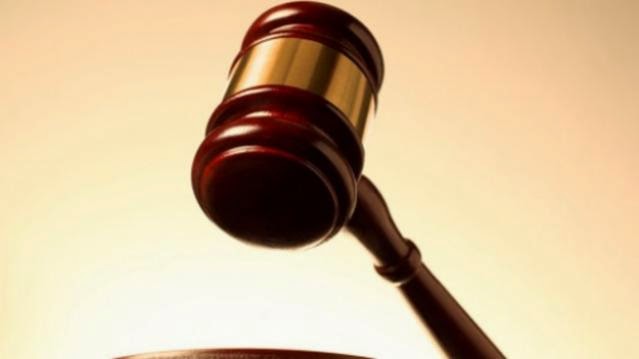 A court ordered tax authorities in Tamil Nadu on Tuesday to reconsider a nearly $400 million sales tax claim against Nokia on handsets made at the Finnish company’s Chennai plant.

Nokia, which is embroiled in a separate tax dispute with the authorities that stopped the plant from being transferred to Microsoft as part of the sale of its mobile phone business, had appealed to the Madras High Court after receiving a demand notice for about 24 billion rupees ($396 million).

The court on Tuesday asked Nokia to deposit 10 percent of the disputed tax demand within eight weeks as a precondition for the two sides to discuss the claims afresh, according to a copy of the court order seen by Reuters.

Tamil Nadu authorities had alleged that handsets from Nokia’s Chennai plant were not exported but instead sold in India, the company said in March, calling the claim “absurd”.

Nokia is “weighing its options for legal recourse”, it said in a statement on Tuesday after the court order. “(Nokia) would like to reiterate that it continues to see the Tamil Nadu claim as without merit and will defend itself vigorously,” the company said.

Nokia last week closed the deal to sell its handsets business to Microsoft, but left the factory out of the deal. It would operate the Chennai factory as a contract manufacturing unit for Microsoft.