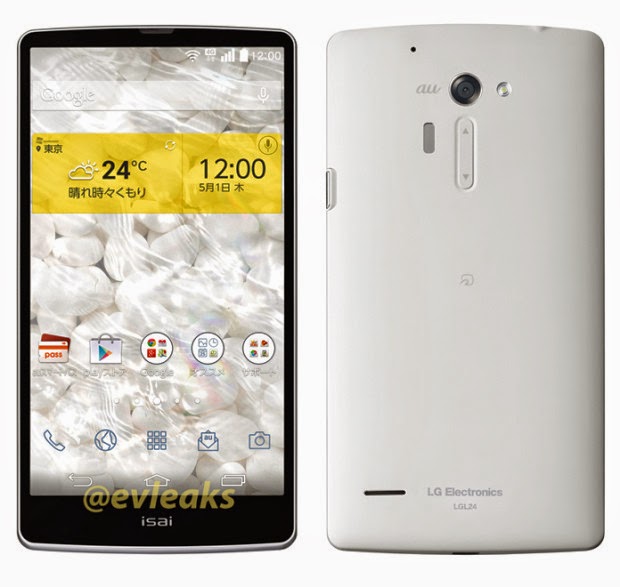 The rumours around the upcoming LG G3 have started to gather pace. After recent reports that confirm a 2K display for the flagship, the latest tidbit shows a golden packaging for the device. TheVerge has got its hands on the golden coloured retail box for LG’s next Android phone that is expected to launch in summer.

Citing some sources, the report claims that the golden box isn’t incidental and the next LG device will be made available in golden hue, just like most the flagships these days. Sparked by the iPhone 5s, the golden shade seems to have become most favoured colour
for high-end smartphones. Recently, evleaks had leaked an image of the LG isai FL coming soon to Japan via carrier KDDI. The device was labeled LGL24 –  successor to the modified G2 variant LGL22 in Japan – and displayed an extremely thin bezel. The report further reveals that some sources have confirmed the new phone will be quite similar to the new G3, hinting that the next LG flagship is on its way.

LG had earlier confirmed that the upcoming G3 will sport a 2k display with quad HD display with 2560 x 1440 pixels of resolution. If previous rumours are to be believed then the G3 could get a 5.5-inch display, which means the pixel density would go all the way up to 534ppi.


LG’s 5.5-inch panel is reportedly the first ever Quad HD AH-IPS LCD display for smartphones, mere 1.21 mm thick with a 1.2 mm bezel. If this piece of news turns out to be true then the G3 will be the first mainstream Android device to feature a 2K display, unless some other company beats it to the punch. The company is believed to be pushing for a June or July launch for the G3 to compete with high-end flagships from Samsung, HTC and others.

Not much is known about the G3′s other specs yet, however given the recent trend, LG would likely include a fingerprint scanner for its next flagship, and the top-of-the-line Qualcomm processor. 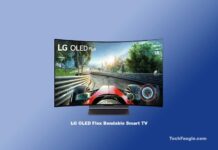 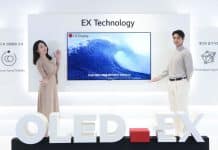 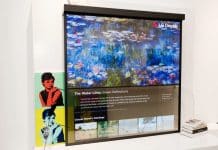