Leaked schematics hint at a smaller, yet thicker, Apple iPhone 7 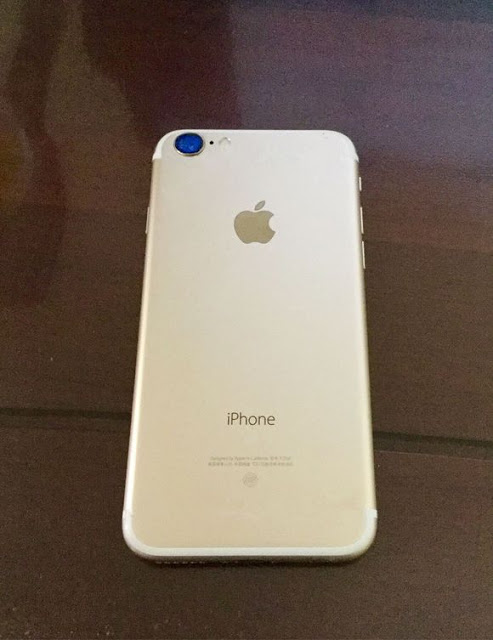 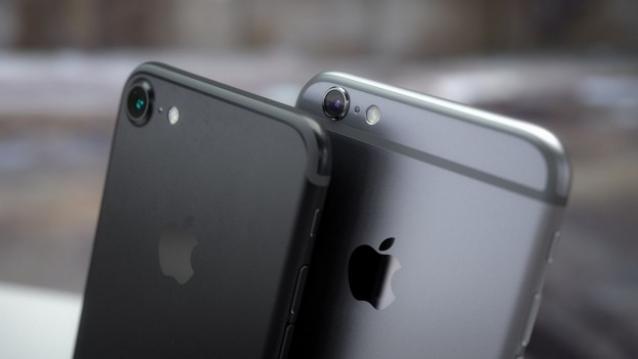 A leaked schematic showing a comparison between the iPhone 6s and the upcoming iPhone 7 has leaked out. First reported by, techtastic.nl the source apparently comes from an accessory maker in China and shows details dimensions of what could be the Apple iPhone 7.

The leaked diagrams show plenty of detail and gives us a vague idea about how different new iPhone would feel like. Similar to the jump from the iPhone 6 to the iPhone 6s, the new iPhone 7 will grow a millimeter thicker. 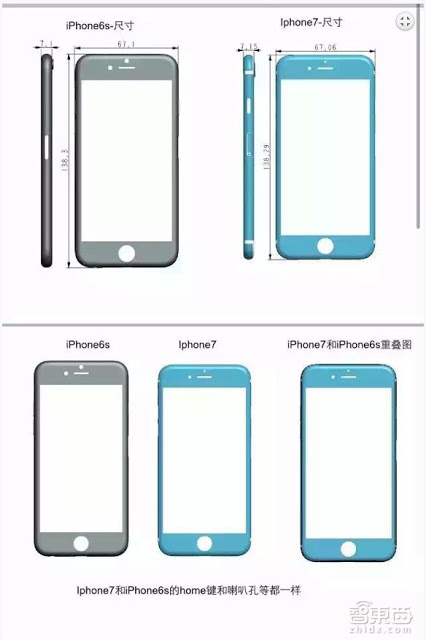 Yes, the new iPhone is expected to be smaller in size, if this leaked schematic turns out to be the real deal. The images show a drop by half an a centimeter when it comes to display size, while the overall size gets cut down from 138.3 to 138.29mm. As for the thickness it goes up from the 7.1mm on the iPhone 6s to 7.15mm. While we would like to say that these would be minor in terms of measurements, there should be quite a difference between the two devices.

Along with this we have the usual image of the iPhone 7 (this time in gold). The schematics also touch upon the differences in the size of the cavity for the camera module. Also visible is the second speaker grille at the bottom on the left of the lightning port, that replaces the good old 3.5-mm headphone jack.

We aren’t sure about whether this is a bump in thickness is because of the battery size, or whether Apple has once again tried to fortify itself from the 6’s ‘bendgate’ episode by using better quality metal. Coming to the bigger camera module, Apple could be looking to make optical image stabilisation (OIS) a common feature in its new range. This makes us wonder what will be available in the dual lens 7 Plus model?