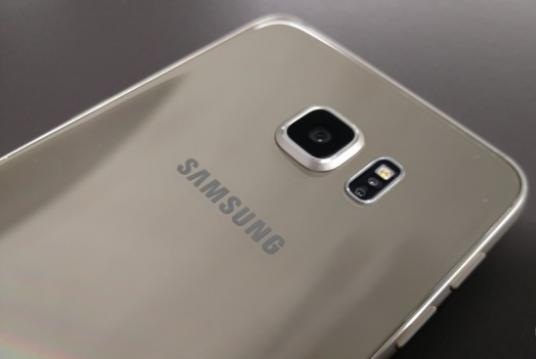 Android 6.0 Marshmallow released mid this year and manufacturers such as Motorola, Sony, Huawei, HTC and others are either receiving the new OS or are in the process to receive it soon. Now, a new report finally sheds some light on when South Korean giant Samsung will roll out the update to its users. 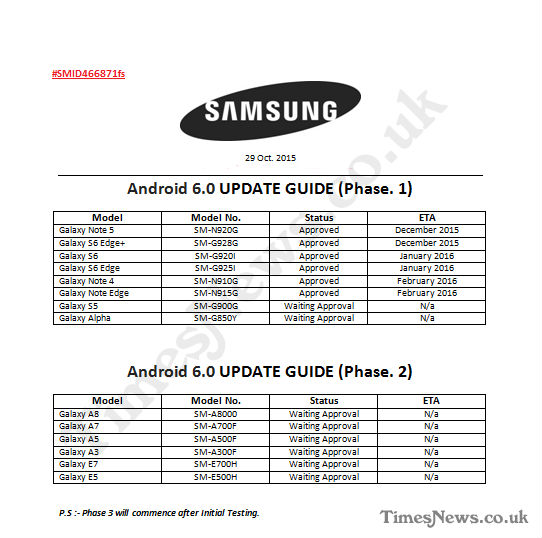 According to a report by Times News, the update will be rolled out to devices in two phases. The report offers the list of devices along with their allotted model numbers as well.

This list also includes devices such as the Galaxy S5 (SM-G900G) and Galaxy Alpha (SM-G850Y), but no timeline has been provided as to when they will receive the new OS update.

However, the remaining Samsung devices will receive the update in phase 3 or higher, but an estimated timeline has not been provided. The report stated that the Marshmallow update in the 3rd phase that will start after the initial testing.