Jolla Tablet with Sailfish 2.0 is available for pre-order 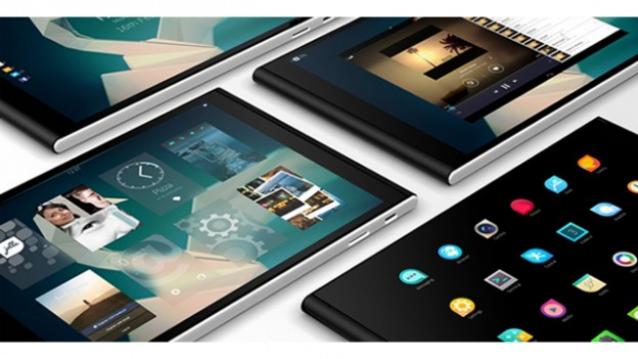 The Jolla tablet is now up for pre-order in India along with the European Union, Norway, Switzerland, USA, Canada, Australia and Hong Kong. The device will be available in two storage variants namely 32GB and 64GB and is priced at EUR 267 (approx. Rs. 19,900) and EUR 299 (approx. Rs. 22,200) respectively, directly from the company website.

In terms of specifications, the tablet features a 7.85-inch display with a 2048 x 1536 pixel resolution. It is powered by a 64-bit 1.8GHz quad-core Intel Atom processor paired with 2GB RAM.

The device comes equipped with a 5MP rear camera along with a 2MP front facing camera. The tablet comes in two storage variants – 32GB and 64GB, both expandable up to 128GB. Most importantly, the device runs on Sailfish OS 2.0. Sailfish OS is based on Meego, a Linux-based mobile operating system that Nokia had been working on. It was later put on hold as it wanted to focus on Windows phones.