Jolla launches Sailfish OS based smartphone for Rs 16,499 in India: 5 key features you should know about the OS 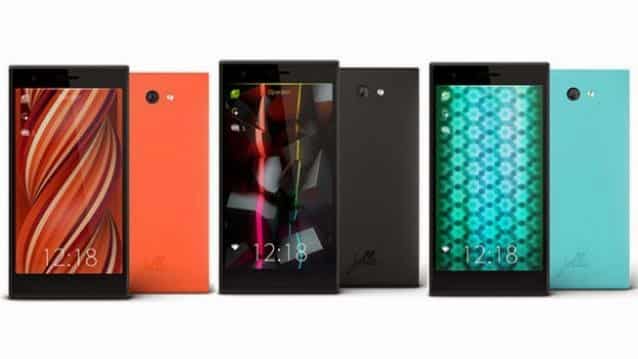 The spacious Indian budget mobile market has been witnessing newer launches beyond leading OSes like Android, WP and iOS. After Firefox, Jolla smartphone running Sailfish OS has entered the Indian market. Sailfish OS comes from ex-developers of the cult-favourite Meego operating system. The ex-developers formed their own company, dubbed Jolla, after being laid off from Nokia. A few months later, we have our first look at what they’ve been working on behind the scenes. The company has even surprised us with a price tag of Rs 16,499 which is a departure from the budget phones we have been seeing lately with the Xiaomi Mi3, Redmi 1S and Asus Zenfone 5.

The key highlight of the Jolla device is the design of the UI, multitasking ability, among several other things. The OS isn’t about single views, its developers call it all about verticality. Let’s take a quick look at the top 5 features that you should know about the new smartphone.

Slick user Interface
Though the user interface looks like it has borrowed tidbits from Blackberry 10, Windows Phone and Android, the developers have managed to put them together and build an interactive gesture-based user interface that adds uniqueness to the device. Sailfish OS will have a multitasking implementation similar to what we’ve seen in BlackBerry 10. The currently-running apps will be shown in a grid-styled interface that shows the whole window of the running apps. Just like Android widgets, users can interact with them directly. For instance, in the mail app, drag from the left to create a new message, or drag from the right to refresh messages. For the phone app, drag from the left to get the dialer, or drag from the right to get your list of contacts. Each tile also features live information like Windows Phone and can even continue playback of video. If you replace your phone’s back cover with a customised The Other Half cover, you get special content. 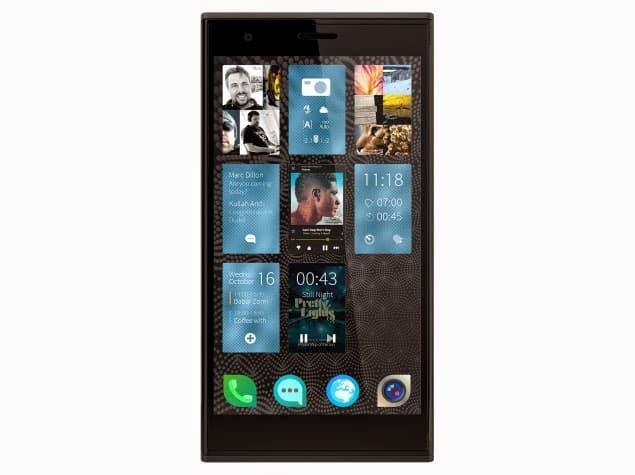 Live Multitasking without physical/virtual buttons
The home screen has nine large rectangles, similar to an elongated tic-tac-toe board. These are filled with up to nine of your open apps, so you can instantly get to any one.  In fact certain actions can be performed right through this grid. The OS will be able to seamlessly switch between “screens” by using gestures. These gestures can be cancelled to simply get a look at the homescreen while continuing using whatever app you were using in the first place. This saves time once you get used to the gestures. To close an app, you can swipe down from the top edge like a window shade. If you’re already on the home screen, swipe down to lock the phone. This also ensures one gets to take advantage of more screen real estate as physical or virtual home, back, menu or search buttons can be replaced by gesture-based navigation.

Supports Android apps
The OS comes with compatibility for Android apps, thanks to the built-in Alien Dalvik layer from Myriad Group, better known for running Android apps on the Nokia N9. The Sailfish OS will also have API-level compatibility with Ubuntu apps. The company has been asking developers to build apps specifically for the Sailfish OS. Meanwhile, the lack of onscreen buttons means Android apps can easily run on the device and take advantage of the stock Android buttons can be effortlessly implemented. 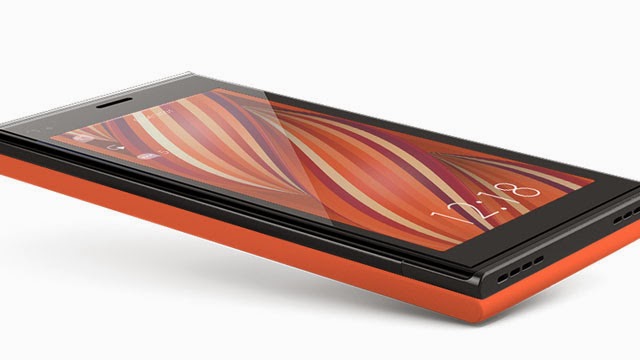 Free OS, but propriety features will cost
Jolla’s smartphone is all about its operating system – Sailfish. Just like Android, the Meego-based Sailfish OS is also distributed to OEMs free of charge. However, it does for the licence of optional proprietary features. This would also mean phones running Sailfish can be highly customised, and if it is well adopted, could help churn out devices in varying price range.


Unified messaging system
Jolla is known to come with a unified messaging system. This means Facebook, SMS and WhatsApp messages can all be grouped into a single view. In fact, photos and contacts can also be unified with social networks that allow users to comment or like content, sans the need to access a dedicated app for each function. The lockscreen will provide all the notifications of calls and messages.