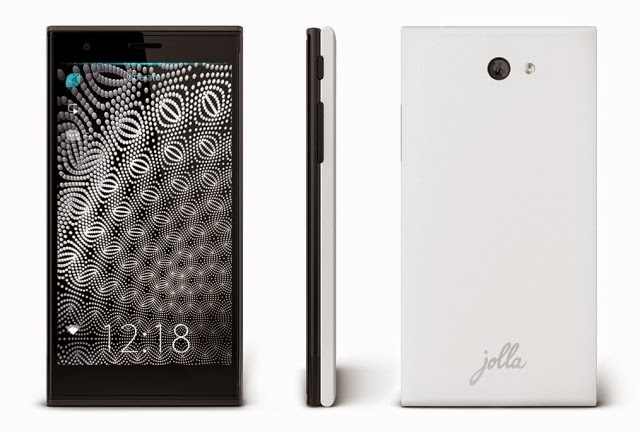 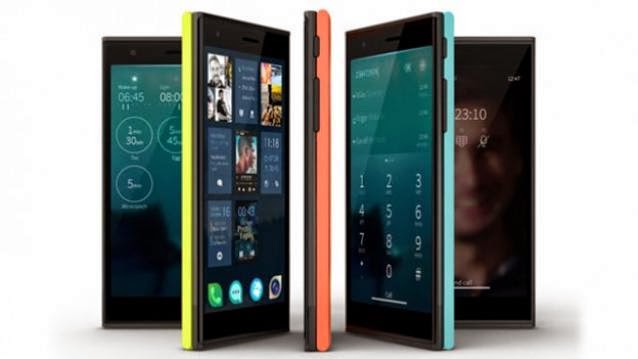 In July, Finnish smartphone company Jolla announced that it planned to enter the Indian markets with Sailfish OS-powered devices. The company even sent out a tweet from its official account confirming the India launch alongside an exclusive tie-up with Snapdeal. Two months later, the device has finally reached Indian shores and will be available for purchase exclusively via Snapdeal for Rs 16,499. The phone is available in Poppy Red, Keira Black and Aloe colours.

The Jolla smartphone features a distinct button-less design, and the Sailfish OS gesture-based user experience. Sailfish OS is based on Meego, a Linux-based mobile operating system that Nokia had been working on. It was later put on hold as it wanted to focus on Windows phones.

Former Nokia employees revisited the project to bring the Jolla smartphone which runs on Sailfish OS. The Sailfish UI’s biggest strengths includes focus on multi-tasking without jumping in and out of apps. As is becoming the norm nowadays, there is also a big emphasis on gestures for navigation and selection of content.

Though it’s a different OS, Jolla integrates Android apps so users can enjoy a majority of apps that are popular on Android. Other features include Live multitasking, which lets users use multiple apps simultaneously and a unique interface that supports new gestures such as peek and pull. The Home view shows you commonly-used apps, while app shortcuts can be accessed with a swipe. For example for switching music tracks and opening a new browser window.

The phone sports a 4.5-inch 960 x 450 display, 8 MP main camera and a 2MP front camera and packs 16GB of built-in storage. The phone is powered by a dual-core Qualcomm Snapdragon processor, which is clocked at 1.4 GHz and backed by 1GB RAM. There’s a user-replaceable 2100 mAh battery, which Jolla claims, provides up to 10 hours of call time.

Interestingly, today is the day when Xiaomi will be selling 60,000 Redmi 1 s units on Flipkart, so looks like both Snapdeal and Flipkart will be enjoying the limelight today. However, unlike, the hordes of budget-phone makers entering the Indian market, the Jolla smartphones comes at a slightly higher price tag of Rs 16,499.