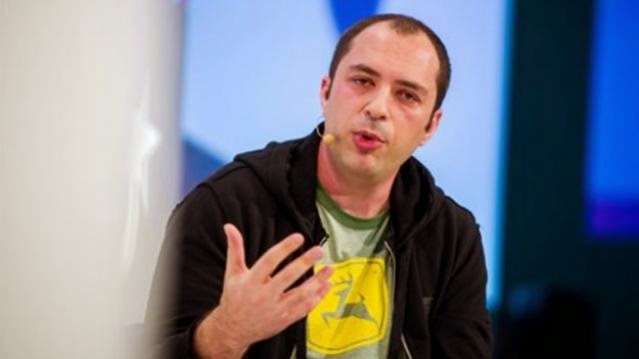 Apple’s WWDC keynote address has left off one tech founder feeling quite angry. WhatsApp Jan Koum took to Twitter to pass a snide remark at Apple for the ‘new features’ in iMessage and questioned Apple’s innovation.

He tweeted the following soon after Apple’s keynote was over.

While Koum didn’t specify which update he was referring to it was pretty evident that Apple’s ‘new’ version of iMessage was looking pretty similar to other messaging apps including WhatsApp.

iMessage now has the option to insert audio, video and location information into conversations, all of which are available on apps like WhatsApp, Telegram. Apple introduced the audio feature in iMessage where users can long-press the Voice icon and then just record a audio to send it.

Interestingly if you get an audio message, you can just listen to the message without unlocking the screen. Just hold the phone next to your ear.

These message attachments also come with the “self-destruct” option chooses although users can choose otherwise. Of course, this sounds eerily similar to what Snapchat already offers.

Snapchat told Mashable on this, “It’s exciting to see other companies begin to embrace deletion by default.”