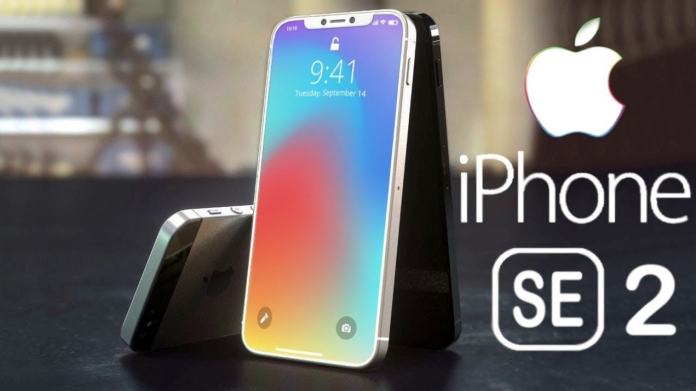 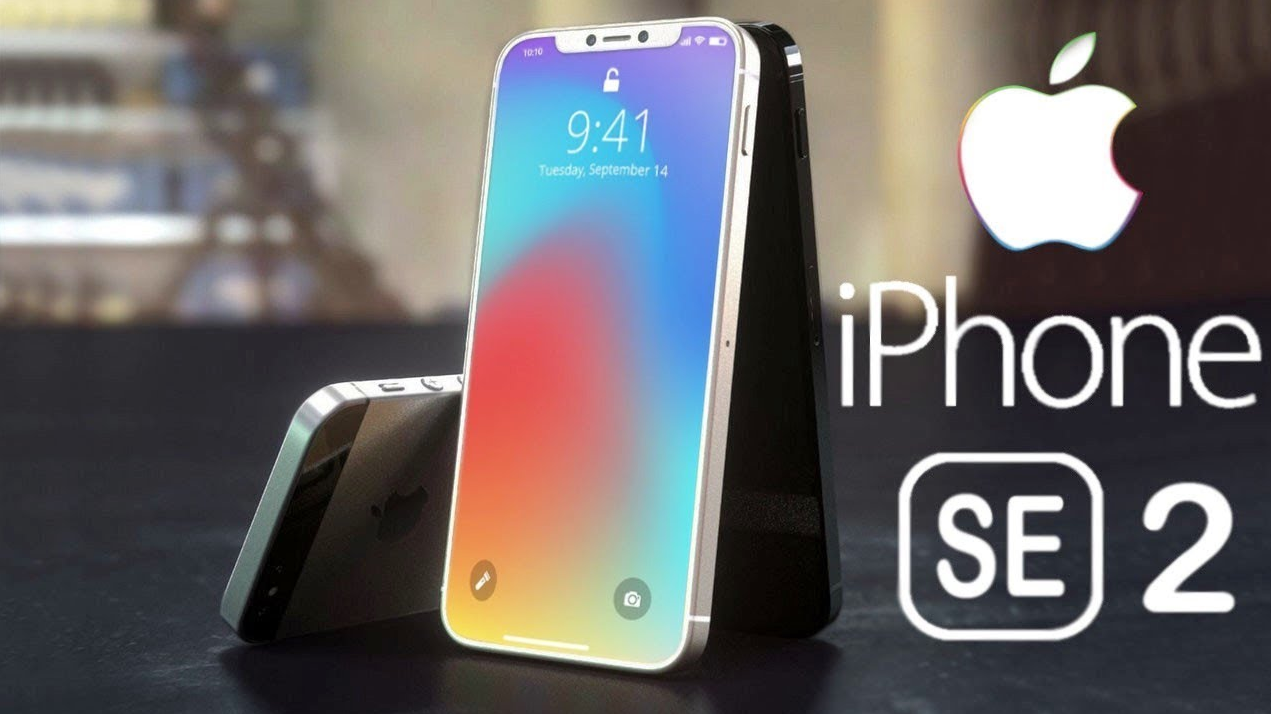 The feature of iPhone SE 2 has been leaked. The phone looks like iPhone X to a large extent. This is not a report but a video we see on YouTube. In fact, many disclosures are being done on the Internet these days with the iPhone SE 2. Rumors are also hot on the phone. So a video on YouTube is becoming viral these days. This video is being claimed that the front-facing phone is iPhone SE 2.

These Things are Being Claimed

After watching the video being viral on YouTube, it can be estimated that the iPhone SE 2 will include a Nokia feature like the iPhone X. Dual rear camera is also visible in the phone. The phone has an edge-to-edge display just like the iPhone X. iPhone SE is the second incarnation of iPhone X, though the phone’s screen is smaller than the iPhone X. How accurate the video is and how much of its claim is true, they will know in the coming.

Apple had earlier launched the iPhone SE in the year 2016. Through this phone, the company had to target those users who used small Smartphone’s. Since then the next series of phones has not yet been launched. According to the reports, the company can launch its next version of the iPhone SE 2 WWDC 2018.