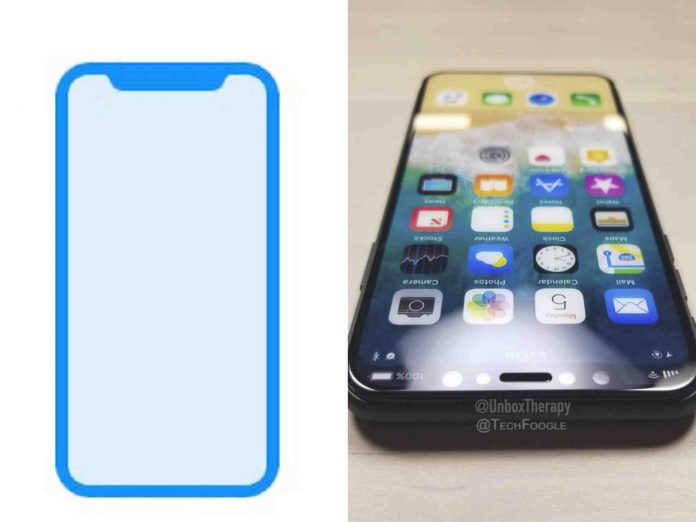 With each new iPhone 8 leak that we saw this year, it became obvious that the hottest iPhone that Apple will launch this year will also feature a design unseen on any of the previous models. The iPhone 8 will not have a physical home button, and its bezels will be smaller than ever, rumor after rumor read. CAD schematics, 3D renders, and protective case designs showed the same purported iPhone 8 design. And it looks all of it is true, and we have Apple to thank for the biggest iPhone 8 leak to date.

You know how Apple is big on secrecy and how it has employed a team of former highly skilled intelligence officers to crush internal leaks? Well, they probably didn’t see this one coming. Someone at Apple accidentally — or intentionally — released the first firmware of Apple’s HomePod smart speaker.

Intrepid developers took that firmware apart to find various details about the Siri speaker itself, but also about the next iPhone. Because, for some reason, a schematic of the new iPhone form-factor was buried in the software.

The bezel-less iPhone image can be extracted from Payment_glyph_phone-D22.caar in PassKitUIFoundation.framework with the code pictured pic.twitter.com/HAyDO0E931

And it looks like others confirmed the findings of developer Steve Troughton-Smith: 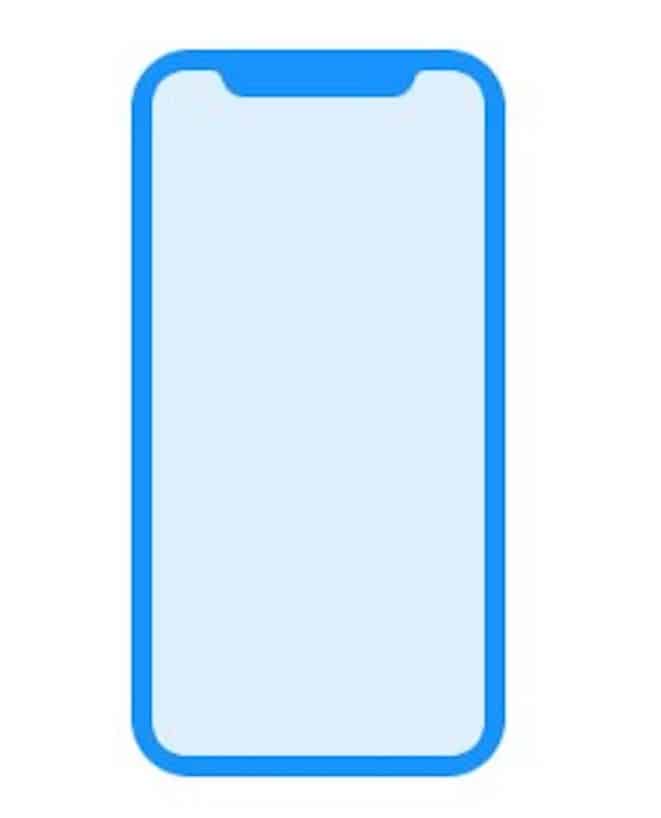 It’s unclear at this time why the HomePod firmware was released in the wild, but someone’s going to be in a lot of trouble over at Apple these days. 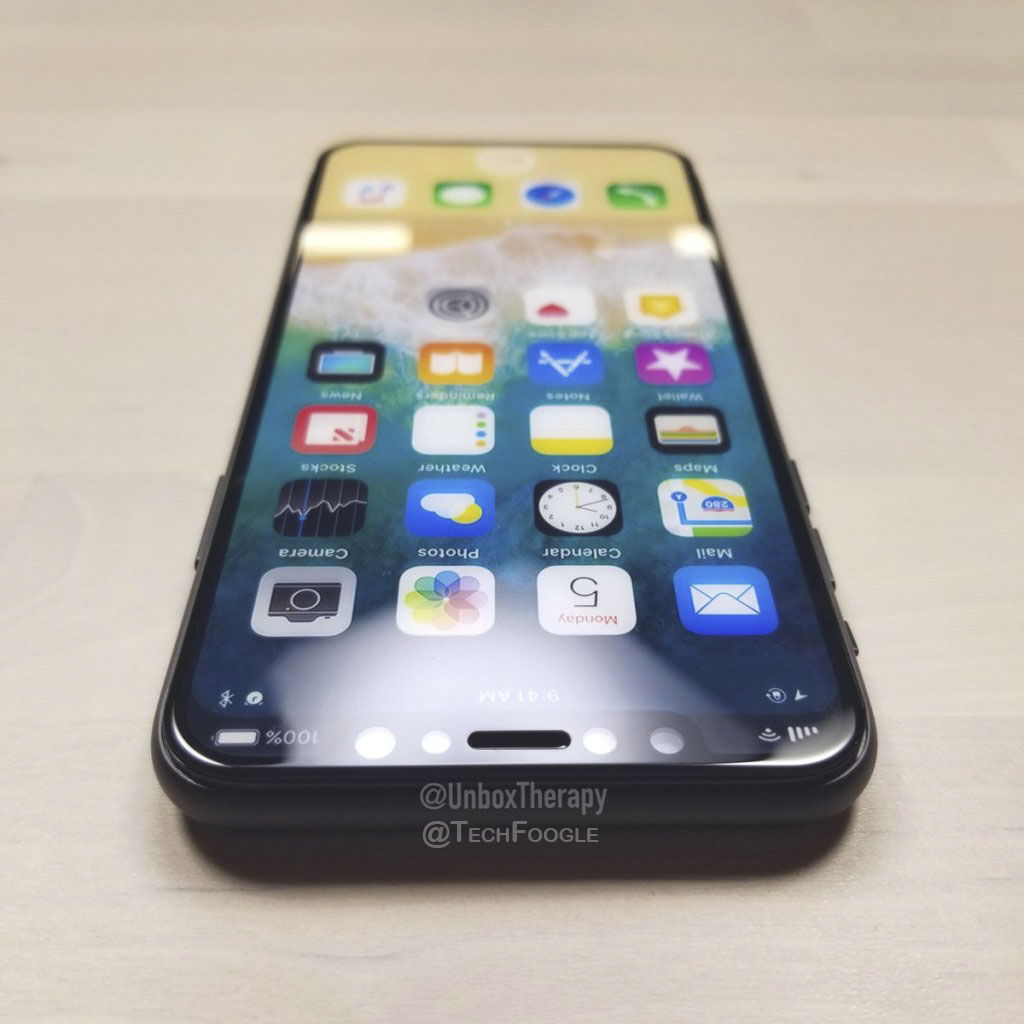 As you can see in these tweets, the iPhone 8 schematic that Apple offers is perfectly in line with what we already saw in countless leaks: no home button on the front, small bezels all around except for the middle part of the top side that “protrudes” into the display.