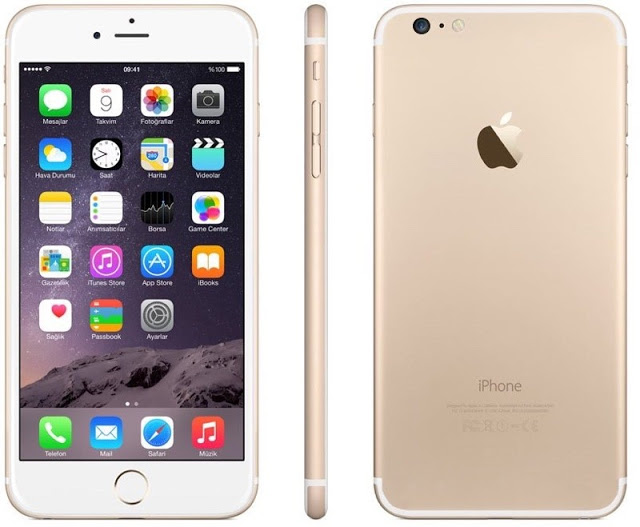 A report comes from analyst Ming-Chi Kuo from KGI Securities who believes the iPhone 7’s demand has already reached its peak and is now on the decline, just two months after Apple’s release. Kuo predicts that Apple’s suppliers make adjustments to decrease the iPhone 7’s shipments by between 5% and 15% in November going into next month.

In a note obtained by MacRumors the analyst also expects a lower iPhone sales year-over-year due to the lower-than expected demand of the Apple phone, as well as fiercely increased competition in the Chinese smartphone market.

The Cupertino-based company is expected to make a drastic change to the iPhone for the original iPhone’s 10th-year anniversary next September. There are currently rumors of possibly three iPhone models, where at least one of the models is launching with a full edge-to-edge display with ‘zero-bezels’, there are also rumors of an OLED display to be made by Sharp.