iPhone 6s, 6s Plus to rollout in India on 16 October; pre-orders begin 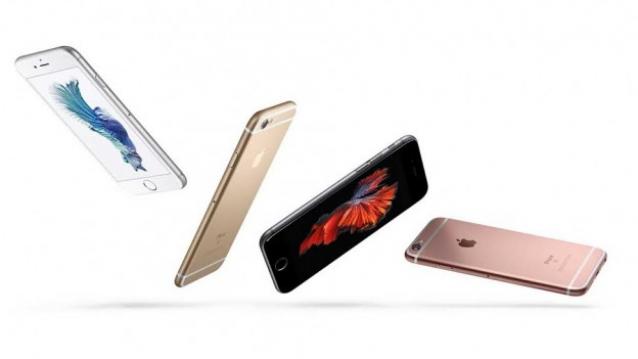 The report adds that several retailers like The Mobile store, Bengaluru-based Sangeetha Mobiles and others have started taking pre-orders.

Iconic tech giant Apple will unveil its latest iPhone 6S and iPhone 6S Plus in India on October 16. This will be the fastest iPhone rollout ever for the Indian market, coming less than a month after the latest models became available globally.

According to Ingram Micro India Pvt. Ltd, the iPhone 6s and iPhone 6s Plus will be available beginning 12:01am local time on Friday, October 16 in over 2,500 retail locations across India. The launch event is also said to be held at over 80 cities across India.

The availability of the new devices, that compete with the likes of Samsung’s Galaxy Note5 and Galaxy S6 Edge+, will enable the US-based firm to cash in on the upcoming festive season.

While the company announced the date of launch in India on its website, it did not disclose the pricing for the Indian market. The company has sold over 13 million units of the new iPhone 6S and iPhone 6S Plus on the first three days of their availability, breaking its record of 10 million units sold last year by iPhone 6 and iPhone 6 Plus.

Apple made the new iPhone models available for sale on September 25 across the US, the UK, Australia, Canada, China, France, Germany, Hong Kong, Japan, New Zealand, Puerto Rico, Singapore. The US-based tech giant is seeking to build on the success of large-screen handsets introduced last year that have dominated the high-end smartphone market.

The iPhone 6S and 6S Plus have the same overall dimensions as the previous versions, but with new technologies under the hood. One of the key new features is called “3D touch,” which responds to pressure exerted on the screen to allow users to look inside messages and applications.

The 6S has the 4.7-inch (about 12-centimeter) display of its predecessor and the 6S Plus — which updates one of the more popular handsets in the “phablet category” — has the same 5.5-inch screen. But the devices have more powerful processors that allow for improved graphics, harder glass and a new aluminum body.