iPhone 6 to be unveiled in September: Report 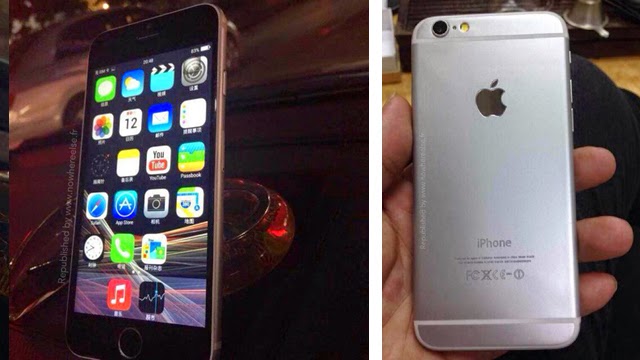 Previous reports have been suggesting a September launch for the alleged iPhone 6, and now a new report suggests that the company may launch the device in mid-September. Citing some related sources, a report by 9To5Mac states that the company is “tentatively” planning a keynote address for mid-September to announce the iPhone 6, and also reveal the final details of iOS 8.

At the event, one can reportedly expect at least the iPhone 6 with a 4.7-inch display.  The event is likely to be held somewhere between the second and third week of September. However, ‘production uncertainties’ may lead to change in the plan, adds the report.

Another report has revealed that Apple is almost nearing the completion of the testing cycle for iOS 8. The company plans to offer iOS 8 beta 5 to developers on August 4, and the final version of the OS known as iOS 8 beta 6 on August 15, according to the report, which has been published by BGR. Apple most recently released iOS 8 beta 4, which is said to be the most stable testing version of the OS so far.

Earlier this week, Apple announced its financial results for fiscal 2014 third quarter and once again failed to live up to Wall Street’s expectations.

It’s overall revenue rose a meagre six percent. However, it managed to sell close to 35.2 million iPhones. While iPhones and Macs showed increase in sale, the ubiquitous iPad seems to be losing steam. For now, Apple is pinning its hopes on iPhone 6, which is something many users have been waiting for. Though the fate of the 5.5-inch iPhone 6 is still unclear, rumours are rife that the 4.7-inch model will hit stores this September.