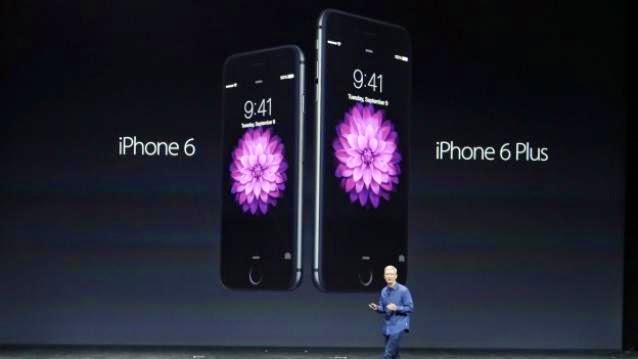 Apple unveiled the iPhone 6 and iPhone 6 Plus on Wednesday and announced pricing for the two smartphones during the event.

As always, the previous generation flagship has got a price drop, with the 16GB iPhone 5s to be available at $99 on a contract and the iPhone 5c becoming the new free on a contract iPhone.

(Also see:Here come the new iPhones: what you need to know about them)

Apple announced that the Apple Watch would be priced starting $349 and would be available in “early 2015.”