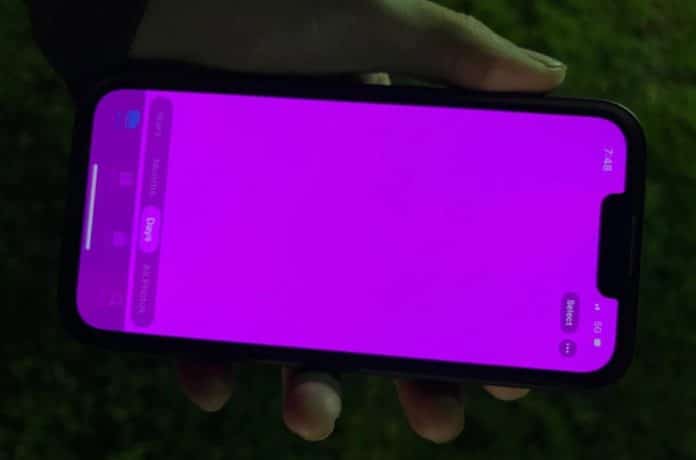 iPhone 13 Pink Screen Problem: Last year, Apple released the iPhone 13 series, which had a reduced notch, updated CPUs, a ProMotion display, and other enhancements, following various rumours and reports. Despite the positive reception of the iPhone 13 models, numerous customers are reporting an unusual pink screen problem that is causing several iPhone 13 models to cease working.

To get into the specifics, the pink screen problem on iPhone 13 models causes the devices to cease working and become stuck on a pink/purple screen. Only the icons on the status bar remain visible during the pink overlay, which covers the whole screen. According to accounts, it occurs at random while using an iPhone 13, with no indication of what is causing it.

Back in October 2021, an iPhone 13 customer from Russia posted their experience and a handful of photographs displaying the pink/purple screen on Apple’s official discussion site. Since it was posted, the post has garnered 538 “I have this question also” answers, implying that the problem has affected many other iPhone 13 owners.

Following this, numerous people have come to Reddit to describe a similar experience with their iPhone 13 devices. It’s worth noting that the problem only affects the iPhone 13 and 13 Pro models.

Apple replaced the iPhone of the first customer who reported the problem to the company’s support center in Russia. Others were not so fortunate, as Apple told many affected consumers that the problem is a software defect rather than a hardware issue.

According to a MyDrivers complaint, Apple’s official customer service answered by saying, “We have not received relevant notices, saying that this (the situation) is a hardware problem. Because such a situation generally occurs because the system is stuck.”

How to Repair a Pink Screen on an iPhone 13

In terms of resolving the pink screen issue on the iPhone 13 models, Apple recommends that concerned customers back up their devices protect their personal information and reset their iPhone 13. To reset your iPhone 13, follow the instructions below: 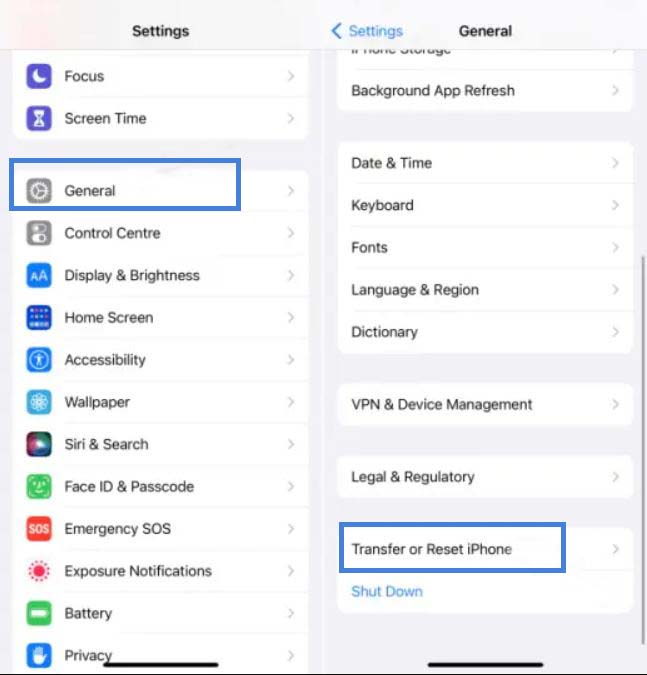 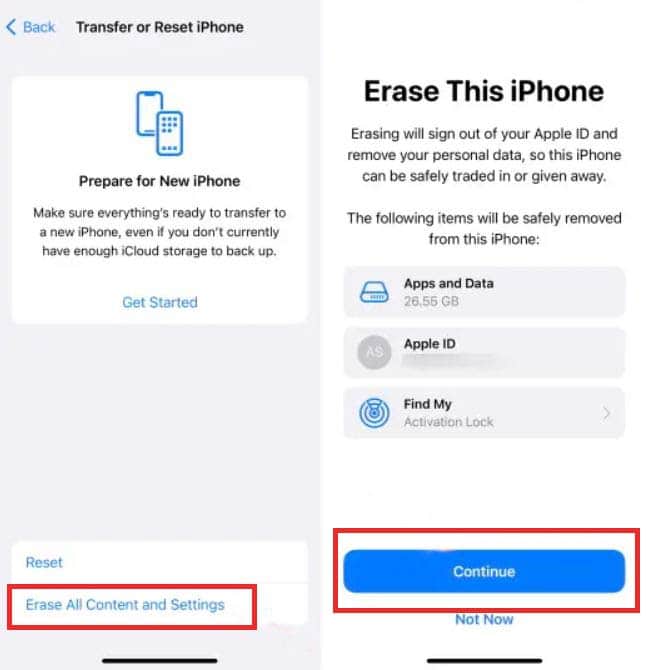 It is important to note that deleting your iPhone 13 model would erase all of your media and data. As a result, we recommend that you create a backup of your device before proceeding with the process. In addition, Apple recommends that customers get the most recent iOS 15.2 update. The business also recommends keeping your device’s apps up to date to avoid incompatibility concerns.

However, if you encounter the problem, the quickest solution is to force restart the iPhone using this approach. Otherwise, you may contact Apple’s support staff on its official website or go to the nearest authorised service facility. If you’re lucky, you might be able to get your gadget replaced. If you are rejected, you can only hope that Apple will fix the problem in a future software update. 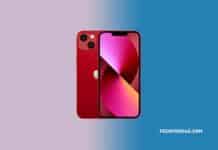