iOS 8 is great news for Android 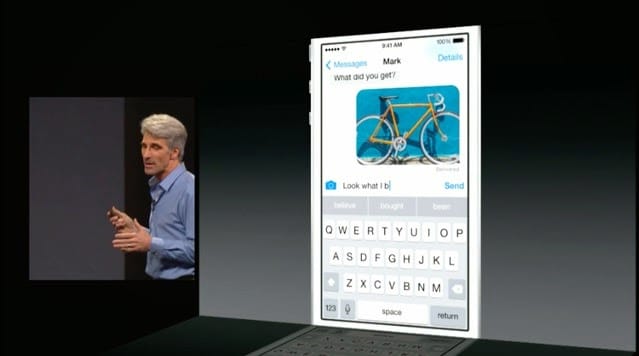 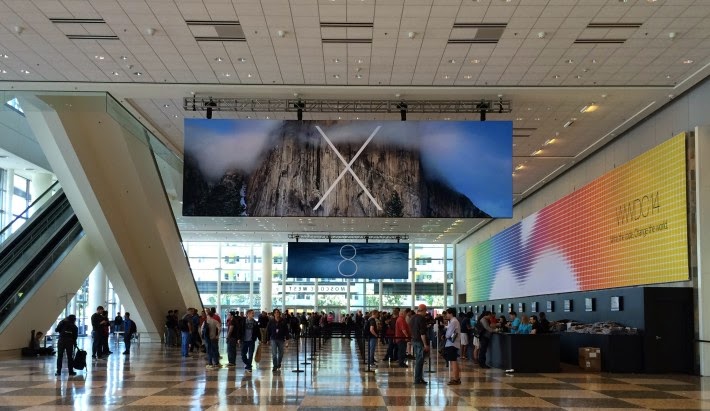 One of the worst things that could happen in the smartphone industry would be for one platform to claim an unequivocal victory. It’s a well-established fact that competition drives us to do better. Capitalism is based on this idea. Therefore any major improvements that Apple makes should drive Google to best them.

Has iOS 8 caught up with Android now? Has it taken a lead in some areas? Surely Android is still winning the battle on some fronts? We won’t know for sure until we get a hands-on look, but wishing that iOS 8 would fail or trying to dismiss it as a pale imitation, is self-defeating for any Android fan.
Who else is going to drive Google to do better things? Microsoft? BlackBerry? Seriously?

The sincerest form of flattery

Within moments of the iOS 8 reveal at WWDC 2014 we saw the usual floods of copycat claims. What has iOS 8 stolen from Android? What has iOS 8 stolen from a wide range of innovative companies? The answer is loads of things: notifications, widgets, universal search, cloud syncing, custom keyboards, song recognition, and on and on. This is just a big thumbs up for what Android is doing right. You can’t really criticize iOS for missing all these things and then criticize it for adopting them.

Aside from articles and comments, there were tweets aplenty. The CEO of WhatsApp weighed in:

As a consumer, whenever any company comes up with a cool feature for a smartphone I want it. Google and Apple have both benefitted from the innovation of third-party app developers. The sad thing for many of them is that, if their idea is too good, one of the big boys will copy it, do it with more resources, often in a more polished way, and leave them in the cold. With Android this has happened many times.

If a developer comes up with a great idea and creates a wee app to do it, then one of the manufacturers typically spots it and thinks “that could work as part of our offering”, and, if it really enhances the experience, then you can bet Google will adopt it and stick it into stock Android.

It ultimately means that we all get better phones. It’s rare that the originator of an idea gets it perfectly right first time. You would hope that whoever came up with the original idea might benefit in some way, but that’s really up to them to sort out. You can’t expect companies to reinvent the wheel and it would be stupid if they did. 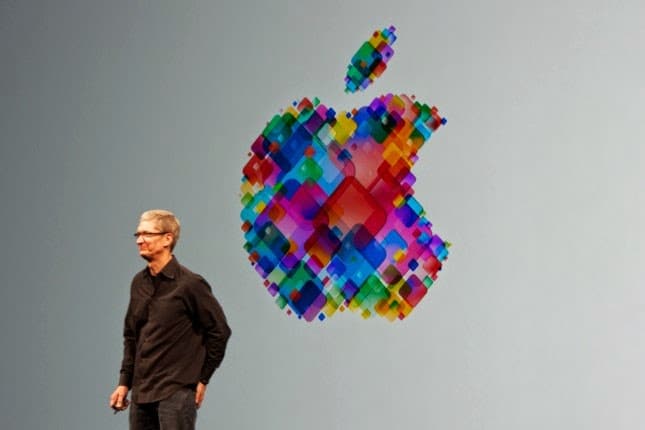 We’re not getting into the patent mess here; suffice to say that Apple’s courtroom tactics make it easy to tar the company with the hypocrite brush when it comes to “copying” ideas. Watching them sue companies for all manner of questionable things is undeniably grating. As is the whole triumphant tone of Apple keynotes where they drone on and on about the stats and how iOS is so much better than Android.

But that’s their shtick and it’s obviously a formula they are comfortable with. Microsoft does exactly the same kind of Android bashing while profiting handsomely from the platform.
Here’s the thing: none of us believe that the system should be more restrictive, do we? We don’t want a patent system where companies like Apple can patent things like multitouch, or going further back a basic graphical UI. If you get too hung up on the copying idea then you end up arguing Apple’s corner. Let’s move on.

What does iOS 8 get right?

Let’s look at this way. What features is Apple building on or innovating with that could improve Android? It’s hard to say from a brief run through at WWDC, but there are a few cool things that definitely stand out.

Setting aside where they originated, because I’m honestly not interested, it would be good to get these things in Android:

Handoff – the ability to seamlessly pick up on a task between phone, tablet, or laptop would be great. The rest of Apple’s “Continuity” boost may not be anything new, but it looks typically slick and easy to do things that are less straightforward on Android. Unfortunately that’s not easy for Google to handle because it can’t control all the hardware and software involved, although if you look at some of the things already being handled through the Chrome browser and Android apps, then it doesn’t seem like this would be impossible.

Family sharing – there are workarounds to get this, but it could do with being easier on Android. Having to create an extra account just to share things and keep certain other things private is a pain. 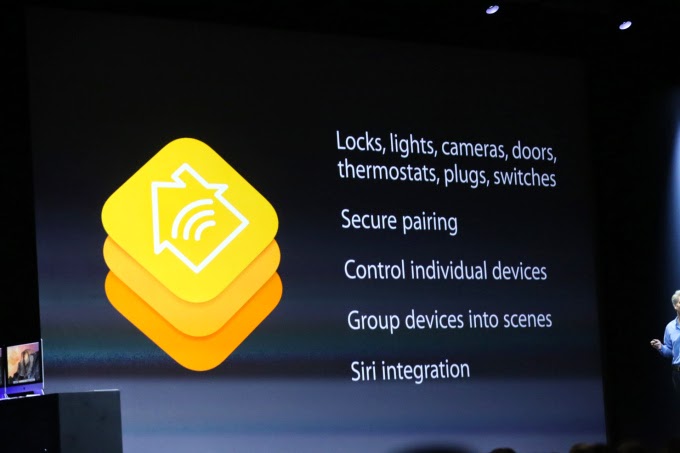 The latest Android 4.4.3 release looks like bug fixes galore, but you can bet there are plans afoot for something a lot bigger. Google I/O is creeping closer and the next big update for Android can’t be too far away.

As great as Android is right now, there’s always plenty of room for improvement, and the more pressure there is on Google to come up with something show-stopping, the better. If it lifts great ideas from developers, Android OEMs, or Apple itself, why should we, as consumers care? As long as they are great ideas, then copying (and ideally improving on them) is the right thing to do.