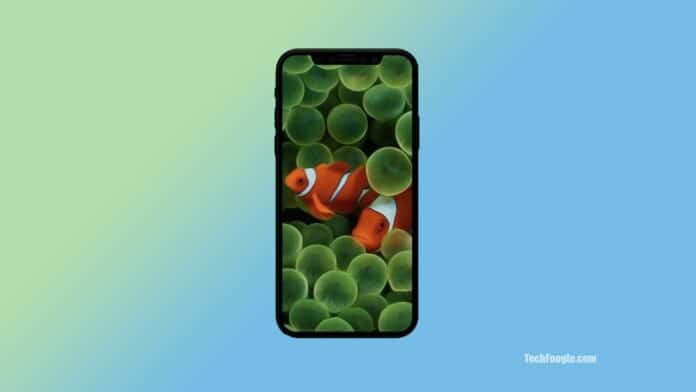 iOS 16 Clownfish Wallpaper: Apple just began distributing iPhones with iOS 16 developer beta 3. The update included many noteworthy changes, such as Lockdown mode, a security feature designed to enhance iPhone security. Apple appears to have restored the ancient clownfish wallpaper from the first iPhone, among other adjustments.

Will the Clownfish Wallpaper Return?

For those unfamiliar, Apple co-founder Steve Jobs utilized the clownfish wallpaper while introducing the first iPhone in 2007. However, this wallpaper was never included in the iPhone models that were released. The wallpaper is making a reappearance 15 years later, in the latest iOS 16.3 developer beta.

Some users are noticing the clownfish wallpaper on the most recent developer release, as was initially noticed by Twitter users and noted by Bloomberg’s Mark Gurman. Others, even if they are using the same build, do not have the wallpaper.

Some users appear to be seeing a new Clownfish wallpaper in iOS 16 beta 3. This is the wallpaper Steve Jobs used when the original iPhone was announced in 2007 — but it never actually ever shipped with any iPhone. Here we are 15 years later. https://t.co/OLTvb1KVJG

The wallpaper also features a swipe-up movement, according to Reddit user u/ActorVMI. The wallpaper is available for download here, courtesy of 9to5Mac. For those who are unaware, Apple released a macOS version of the clownfish wallpaper in 2009 accompanying the introduction of Mac OS X 10.6 Snow Leopard.