Instant replays: Thanks to Vine, the World Cup comes alive on Twitter 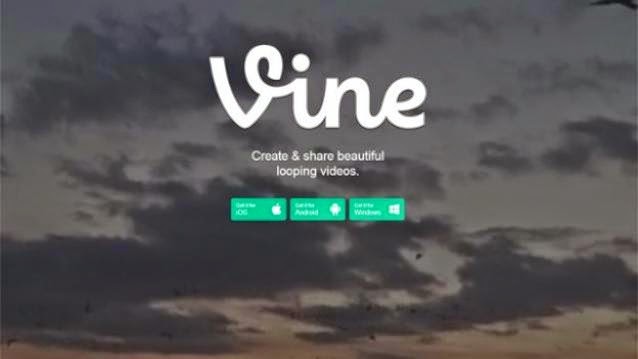 “Goal!!!!!! Simply stunning header, lovely cross by X to Y and it left the keeper with absolutely no chance. A have taken the lead now over B.”

That’s 140 characters; characters that tell you something impressive has just taken place but also characters that can’t quite convey the true emotion of the moment and perhaps even leave you feeling a bit confused.

Micro-blogging and twitter are very convenient but if you are trying to describe a goal, the word limit is often a killer stroke. It also leaves you wanting more – wanting to know what exactly happened.

Of course, you could step up and write to the tweeter but that seems rather tedious and you might not even get a response. So most people would choose to live with the vague knowledge of something spectacular; go home and search Youtube for a clip or wait for a re-run on television. In essence, they would have to wait.

But during the World Cup, the Twitter-Vine combo has simply revolutionised the way sport can be followed on the micro-blogging platform and elsewhere on the web. Maybe this and not just funny looping videos is what Vine is really meant for.

So, take for instance, the Arjen Robben dive. Within seconds of the penalty decision against Mexico – Twitter was abuzz with dive calls. Now, if you are sitting at home and reading those tweets you want to know just what happened; you want to judge for yourself.

And that is where Vine rides in to the rescue. A six second clip doesn’t sound like much but it fits in perfectly in the world of sports where milliseconds can be the difference between victory and defeat.

Within 60 seconds or so, the Vine videos (like the one below) were out and one could play the judge as well. You don’t have to imagine what things might have been like – you can see it. 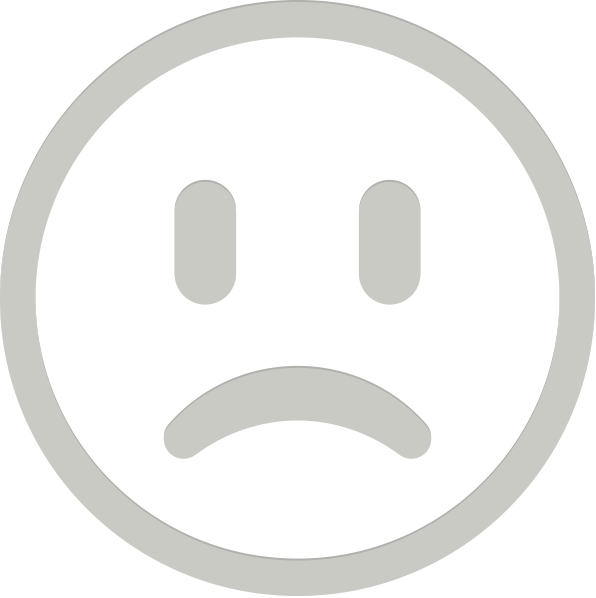 And in this case, pictures do speak a thousand words. At last count, the Vine had been looped 23,816,183 times. Twitter’s word limit no longer applies but all the other benefits do. You still get all your quick updates and stats and debates with the addition of some visual ammunition. There are other uses for Vine is sport – memes are so much easier to come by. This Vine of a young German fan went viral almost instantly.


So far, you would see the odd Vine but the use of the platform has multiplied several times during the World Cup and is probably going to continue to increase across other sports as well.

A stunning between-the-legs shot played by Nick Kyrgios during his win over Rafael Nadal on July 2 quickly made its way to Vine and Twitter as well. This probably is the future of micro-blogging as well.

Since then, Vine has been looking for a way to add meaning to all those senseless loops. That is until now.

With the World Cup, Vine might have finally rid itself of that unwanted baggage. In fact, more than that it might just have found its niche.