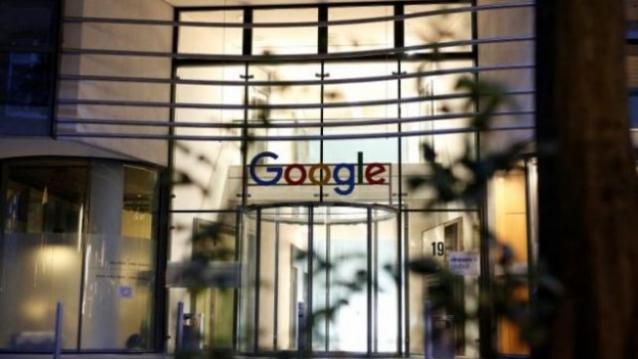 Indonesia’s tax office will investigate Alphabet Inc’s Google for suspected unpaid taxes from billions of dollars worth of advertising revenue, a senior finance ministry official said on Thursday. Muhammad Hanif, head of the specials cases branch in the tax office, said Google’s refusal to cooperate after it was sent a letter in April requesting to be allowed to examine the company’s tax reports had raised suspicions.

He told a news conference that the probe would not be launched until the end of the month at the earliest.

PT Google Indonesia, incorporated in 2011, said it was complying with the government. “We continue to cooperate fully with local authorities and pay all applicable taxes,” a Google Indonesia spokesman said in an emailed response to questions.

The government believes these companies owe income and value added tax on billions of dollars of revenue they generate from advertising in Indonesia, the tax office said. Hanif said Google’s Indonesian entity was only allocated around 4 percent of the total revenues generated from the country, and it was this amount that was taxed, which he described as too small and “unfair”.

The communications ministry had estimated the value of digital advertising in Indonesia at about $800 million last year. The ministry said all of it was untaxed. There was no immediate explanation for the wide discrepancy of the two agencies’ estimates for digital advertising revenue. Indonesia is facing a sizeable revenue shortfall this year as the resource-rich country can no longer rely on commodity-related income.

In a separate development, the tax office said it is checking whether Ford Motor Co had avoided paying appropriate taxes, after a local newspaper reported that the U.S. car maker modified imported Everest model vehicles sold in Indonesia to pay a lower tax rate. If the car maker is proven to have caused state losses, it may have to pay back taxes of up to four times the amount it owed, according to Indonesian law.

“We have always strictly complied with all Indonesia government regulations and policy, including all import-related tax and customs requirements, related to each of our Ford vehicles officially marketed and sold in the country,” a Ford spokesman said. Ford announced in January it is closing all operations in Southeast Asia’s biggest economy, where it held less than a 1 percent market share.