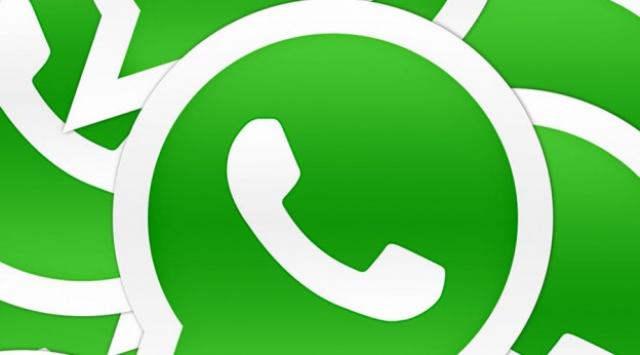 “As per our report, Indians spend 47 per cent of time using communications apps such as voice, instant messaging, voice over internet protocol (example Skype), emails and social networking on smartphones,” Ericsson said.

The report said communication apps have a higher dependency on mobile broadband usage, due to their ‘always on’ status.

The report analysed app usage behaviour using on-device measurements across several markets, including India, with a particular focus on how messaging and social media apps influence the way people communicate.

The research sample represents Android smartphone users in India, Japan, South Korea, the UK, and the US. In India, 7,500 Android users were surveyed.

The report said across the US, the UK and India, more than 30 per cent of the time spent on smartphones is spent on communicating apps.

“We found that 40-50 per cent of data consumption for communication apps uses mobile broadband, whereas the corresponding figure for video is just 20 per cent,” Ericsson ConsumerLab Senior Advisor Swetleena Swain said.