India mobile subscribers rise to more than 1 billion for the first time: TRAI 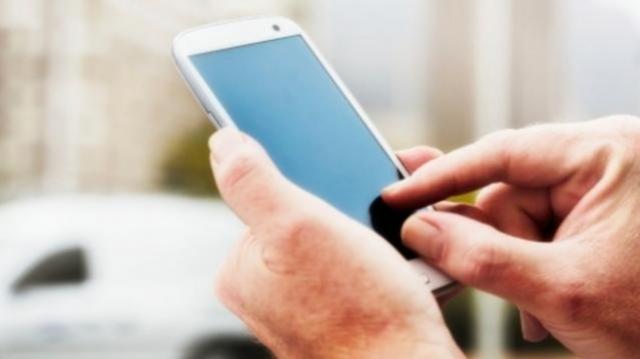 India’s mobile phone subscriber base peaked to more than 1 billion users for the first time, data released by the telecom regulator, TRAI on Wednesday showed, making India the only country after China to achieve that milestone.

Total wireless subscribers in Asia’s third-largest economy rose to more than 1 billion at the end of October from 996.7 million at September-end, the data showed. Mobile subscriptions in India have surged in recent years, helped by the launch of cheaper smartphones and record low call rates as a result of a cut throat competition among mobile phone operators to expand customer base.

According to a recent report, though India has over 96 crore mobile subscribers, only 6 percent of them are over 50 years of age, indicating that senior citizens are not fully receiving the benefits of mobile Internet, says a survey.

As per the findings, the senior segment in some of these markets represents as little as 2 percent of active mobile users, with still fewer using smartphones. Telenor Group has released data from four of its Asian markets – India, Thailand, Bangladesh and Malaysia.

The survey also found that the top reasons consumers cited for not using mobile data are related to perceived utility and complexity of the services. Of this demographic pattern, 29 percent said they have no reason to use the mobile Internet and 24 percent reported that using the mobile Internet is “too complicated”.