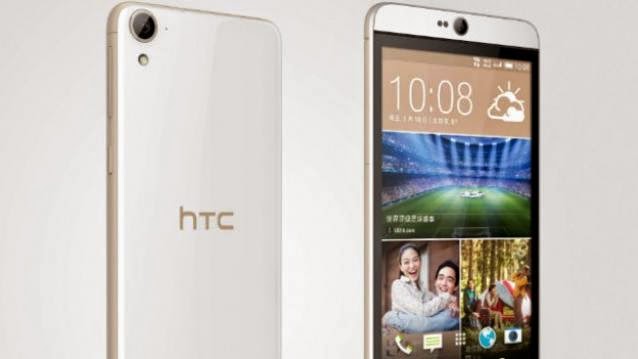 HTC has launched its new mid-range phablet Desire 826 at a price of Rs 25,990 in India. At this price, the device will  give competition to the newly unveiled Gionee Elife S7 .

Faisal Siddiqui, President, South Asia, HTC, said, “We at HTC understand our consumer and design products to sit their being.” He added that, “The HTC desire 826 is yet another effort of ours to combine superior quality features in a stunning smartphone at a smart price.”

The HTC Desire 826, which was unveiled at CES this year, sports a 5.5 inch Full HD Super LCD3 display along with a 1080 x 1920 pixel resolution and offers pixel density of 401ppi. It is powered by a 64-bit octa-core Snapdragon 615 processor paired with 2GB RAM and Adreno 405 GPU.

The HTC Desire 826 runs Android 5.0 Lollipop with HTC Sense UI skin on top. In terms of memory, it has an inbuilt storage at 16GB and can be further expanded to 128GB via microSD card. On the camera front, the device features a 13MP rear camera with LED flash along with a 4-Ultrapixel secondary camera.

It terms of connectivity, the device has features like 2G, 3G, Wi-Fi, Bluetooth 4.1, dual-SIM card slots, LTE support and microUSB 2.0. The front-facing BoomSound speakers of the device come with Dolby Audio technology. The handset is backed by a 2600mAh battery.