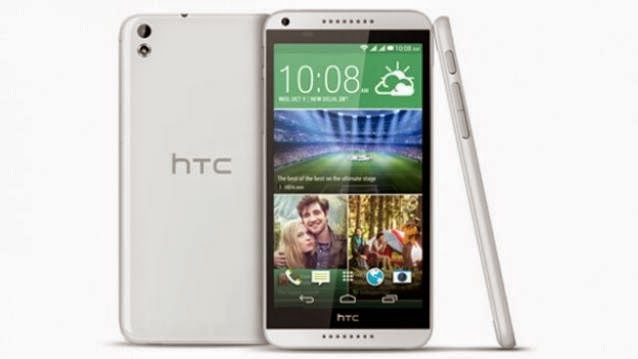 The HTC Desire 816G smartphone had arrived in India along with the Desire 820 and Desire 820Q end of last year but now, users can enjoy an upgraded version of the Desire 816G which offers a new processor along with more memory. The phone was originally available for Rs 19,990 and with a mere Rs 1000 extra, users can purchase this updated model.

The new HTC Desire 816G smartphone will now drop the old 1.3GHz quad-core processor and adopt a 1.7GHz octa-core processor. Mobiletor points out that the new SOC is most likely from MediaTek based on the Cortex A7 which is also spotted on the HTC 526G+.

Apart from these two, the company has made no other changes to the device.

The device is said to go on sale in a few days.