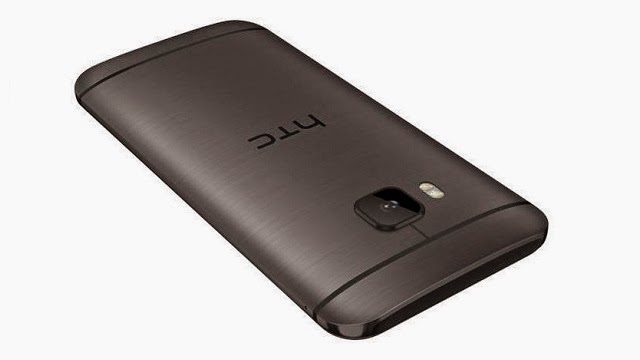 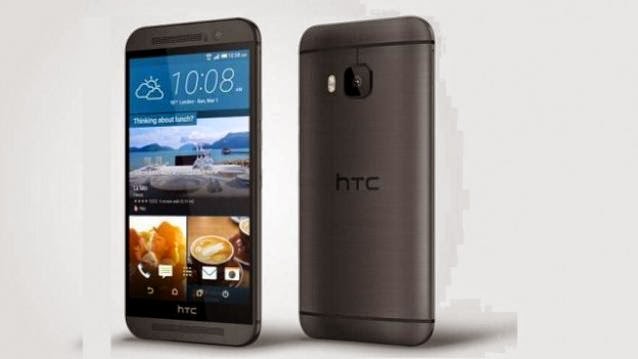 HTC’s flagship phone, the HTC One 9 was launched at Mobile World Congress in Barcelona, yesterday. Like the HTC One M8, the M9 follows the same design style and theme, but the biggest change in the phone is the camera.

The HTC One M9 has an all-metal unibody design which is highlighted by dual-tone silver and rose gold finish along with mirror-polished gold sides.

The HTC One 9 smartphone has a 5-inch full HD display along with a 1920 x 1080 pixel resolution at 441 ppi. HTC has added in Corning Gorilla Glass 4 for protection. It is powered with a 64-bit octa-core Snapdragon 810 processor and comes with 3GB of RAM. It has an internal storage of 32GB which can be further expanded upto 128GB via microSD card.

The smartphone runs on HTC’s Sense 7 skin on the Android 5.0 Lollipop.

The camera has seen the biggest upgrade with HTC ditching the Ultrapixel at least in the rear camera. It has a 20MP rear-camera along with a sapphire cover lens and an Ultrapixel front-facing camera with BSI sensor. The camera also shoots movies in 4K resolution.

The smartphone will support a Nano SIM card and in terms of connectivity, the device has Bluetooth 4.1 with aptX, Wi-Fi IEEE 802.11a/b/g/n/ac, HTC Connect, for wirelessly streaming media from the phone to compatible multi-room audio system, NFC and Micro-USB.

The HTC One 9 packs in a non-removable Li-Po 2840 mAh battery with dimensions of 144.6 x 69.7 x 9.61 mm and weighs 157g. It will be available in Silver, Pink, Gold and gun-mental Grey. Pricing and availability remains unclear for now.