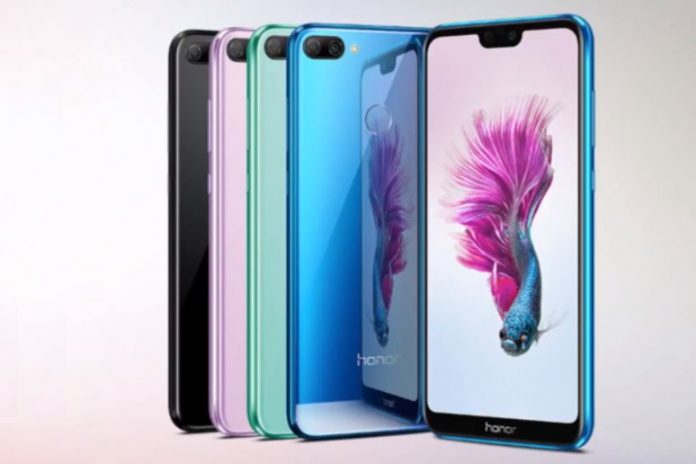 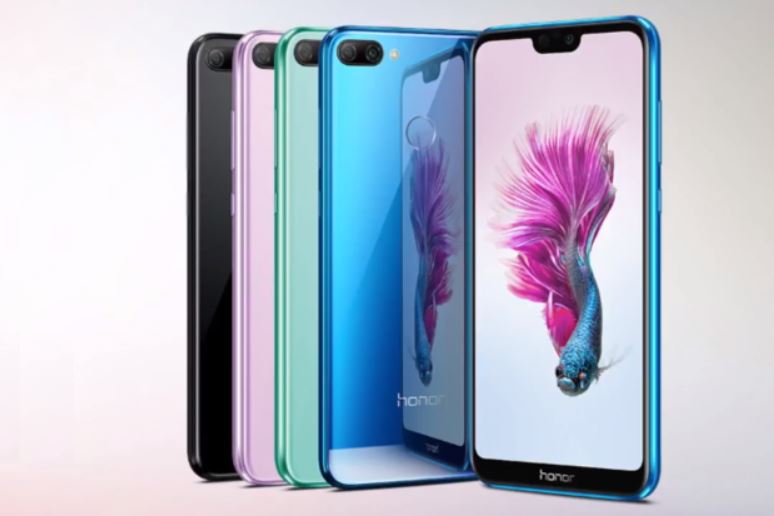 Honor has launched its new smartphone Honor 9N in India today. Honor 9N has been launched in four color variants Midnight Black, Sapphire Blue, Lavender Purple and Robin Egg Blue. There are many unique features in this smartphone, this smartphone is made entirely in India. This phone’s direct combat will be from the recently launched Nokia 6.1 Plus. Let’s know about the main specifications of this smartphone.

Huawei sub-brand Honor unveiled its latest handset in the country at an event in New Delhi. As the company had announced last week itself, the Honor 9N will be sold as a Flipkart-exclusive handset. The key features of the latest handset include a ‘Notch Full-View’ display, referring to the display notch, and the bezel-less display design with a 19:9 aspect ratio, a 12-layer premium glass design, and a 16-megapixel selfie camera. The Honor 9N is the India variant of the Honor 9i (2018) model that was launched in China last month as the successor to the Honor 9i that arrived in India in October 2017. The company at the launch event announced the smartphone will be ‘Made in India’.

In terms of optics, the Honor 9N features a dual rear camera setup with a 13-megapixel primary sensor and a 2-megapixel secondary sensor with f/2.2 aperture, alongside an LED flash. The camera also comes with PDAF and supports features such as HDR, time-lapse, and burst mode. On the front, there is a 16-megapixel sensor that works with a beauty mode. Both camera setups support full-HD (1080p) video recording.

Other features in the Honor 9N include Wi-Fi Bridge that enables users to share any Wi-Fi network as a hotspot and connect a maximum of 4 devices. The Smart Face Unlock feature provides a lock screen with privacy protection. It also has a Smart Multi-Tasking feature that automatically splits screen. There is a Smart Dual Bluetooth Connection feature that lets users connect 2 devices, such as a Bluetooth headset and a smartwatch. Meanwhile, a Ride Mode ensures bike riders’ safety by keeping them away from distractions. Also, Paytm Pay provides a one-click pay option for users.