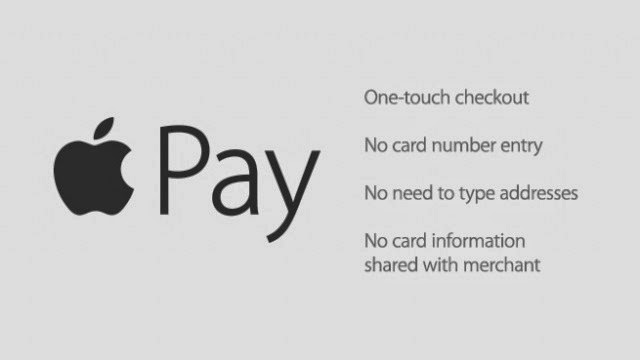 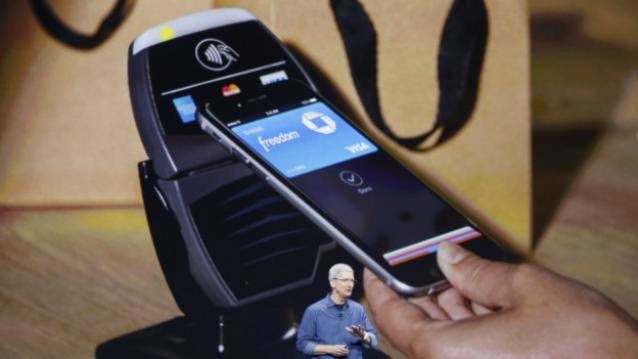 Apple Pay. Years after this September, the Apple Watch may have retired, the iPhone may have morphed into an iRing, but Apple Pay will still be there. Well, at least in a version of the future that’s not very dystopian or apocalyptic.

If the iPhones – 6 and 6 Plus – and the Apple Watch were the sleazy numbers that impressed the front rows, Apple Pay was there to impress the gallery. It’s in for the long haul and it’s what I would call a legacy maker. Tim Cook’s legacy.

Apple Pay combines near field communication (NFC) tech, Touch ID, Passbook, and a fancy new ‘Secure Element’, which Apple says is  a dedicated chip that stores encrypted payment information. All this will enable a regular shopper to pay for their monthly groceries at a supermarket or for a caffeinated beverage with an overly-convoluted name at Starbucks with a tap of the device. Then there’s the big money signing: McDonald’s. Not only has Apple figured out how to make payments easier, but it has also stumbled on to a way to make fast food junkies lazier. To be fair, there’s Subway on the list too, along with beauty product store Sephora and Macy’s. All Apple Stores will support Apple Pay too and right now you can use it to book Uber rides and buy Groupon deals.

Another big partner in the foreseeable future is Twitter. For Twitter, the Apple Pay announcement is a good sign as it comes just a day or two after the company officially announced Twitter Commerce, which gives users a ‘Buy’ button to purchase directly from within the iOS and Android apps.

Twitter Commerce works only on mobile, so is it a direct competitor to Apple?

“We’re really excited Apple did that,” Adam Bain, president of global revenue for Twitter is quoted as saying by CNET. “Anything that reduces the friction on making a purchase on this device is a good thing,” he was further quoted.

The inevitable bumps will come along the way, but all signs point to Apple Pay being a mainstay product within the company for a long time to come. It’s biggest advantage is that it has launched with near market-wide support (in the US) in terms of the credit card providers American Express, Mastercard, and Visa. So it may become a market leader in the tiny mobile payments market if the adoption is quick.

For that, there’s an API for app developers to include Apple Pay code into their apps and make TouchID a core component of the iPhone ecosystem, rather than a gimmick like it seems on the Samsung Galaxy series so far. TouchID was only introduced last year and it has already become near-indispensable for the Apple ecosystem, and for the other industries it touches. It’s the kind of long-lasting impact that the first iPhone had.