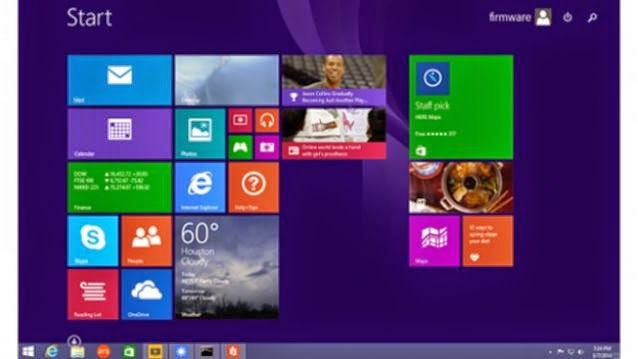 Microsoft has unveiled the latest iteration of the Windows operating system. Oddly, it has chosen to break the sequence and named it Windows 10, instead of the Windows 9 moniker everyone had been expecting.

Windows 10 somehow closely resembles Windows 7. This comes as both good and bad news; good, because Windows 7 was Microsoft’s best and most successful operating system to date. Bad, because it shows that Microsoft might be afraid of trying new interface features for which Windows 8 is to blame. Microsoft’s ambitious OS met with poor response so much that it jeopardised Microsoft’s position as the top desktop OS manufacturer when it was launched in 2012. So how does Windows 10 differ from its successor? Here’s a detailed comparison of the two operating systems:

Break from the ‘one-size-fits-all’ concept: Windows 10 will run on a broad set of devices – from the Internet of Things, to servers in enterprise datacenters worldwide. Some of these devices include handhelds, others are ten feet away. Windows 10 can also run on devices controlled by styluses, mice and keyboards and gestures – and some devices can switch between input types.

However, unlike Windows 8, Microsoft has announced a tailored experience for each device running Windows 10. So you won’t have the same UI controlling each device.


The Start menu: The familiar Start menu is back, which will make it much easier to navigate particularly for those who are accustomed to using older Windows platforms for desktops. It also brings with it a new customizable space for your apps and Live Tiles. Live Tiles work as shortcuts to your apps as well as provide notifications in real time.

No Metro interface: Windows 10 no more displays large tiles on the homescreen. Just like older versions of Windows, you can arrange items on your homescreen and add your favourite picture on the background. You can still switch to a tablet mode to use your touchscreen PC without a mouse and keyboard.

Apps open in windows: Unlike Windows 8, which displayed apps without menus overlapping the windows, apps from the Windows Store now open in the same format as desktop apps do. They can be resized and moved around, and have title bars at the top allowing for maximize, minimize, and close with a click. You can also resize the Start menu now.

Snap enhancements: You can now have four apps snapped on the same screen with a new quadrant layout. Windows will also show other apps and programs running for additional snapping and even make smart suggestions on filling available screen space with other open apps.

New multitasking options: There’s a new task-view button on the taskbar for quick switching between open files and quick access to any desktops you create. Similarly you can now create multiple desktops for different purposes and switch between these desktops easily or pick up where you left off on each desktop. Even the Alt+Tab combination now works in Windows 10 for switching between windows.