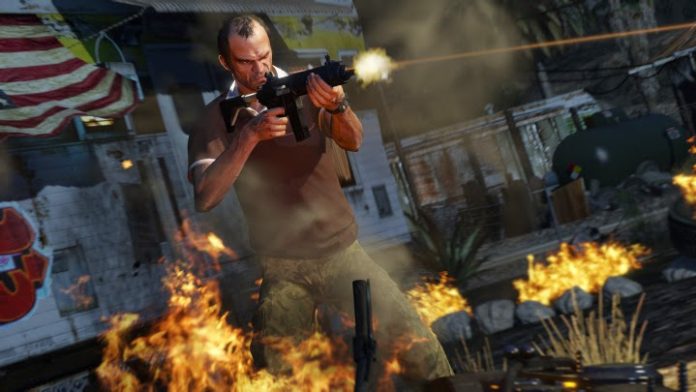 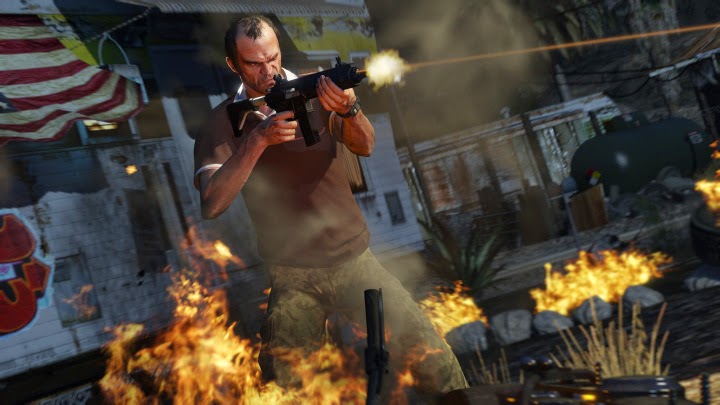 In about two weeks you’ll finally be able to enjoy the GTA 5 PC release date by firing up your super-charged PC to play what looks like the most beautiful version of GTA 5 to date. After multiple delays, the GTA 5 release is finally coming and we want to share important details that you need to know about the GTA 5 release now, in case you need to upgrade your computer, place a pre-order or just get amped up by looking at how great the GTA 5 PC version looks.

The first GTA 5 release date arrived in 2013, and last year we finally saw the PS4 and Xbox One version arrive but thanks tot delays we are just finally getting to the PC GTA 5 release date. With the wait, gamers get several bonuses with in-game cash, GTA Heists and a more polished game.

You don’t need to be a current GTA 5 player to enjoy the PC release, but if you are there is good news about bringing your GTA online character to the new GTA 5 PC release.

What you need to know about the GTA 5 PC release right now.

Here are seven important GTA 5 PC release details that you need to know right now. Just in case you need to order any upgrades for your computer or to schedule a sick day or vacation time for mid April.

The GTA 5 PC release date is April 14th. At 12:01 AM Eastern you can start playing on your PC if you buy a GTA 5 PC download on Steam or another service 0r even on Amazon. We cannot find any midnight GTA 5 PC release date events, which is not surprising given the game is already out on many other platforms. There is no reason to expect any further GTA 5 release date delays or problems at this point.

So far we cannot find any good GTA 5 Pc deals. Even Best Buy, who typically delivers a nice discount for Gamers Club Unlocked members is not showing a discount for GTA 5 for PC at this time. 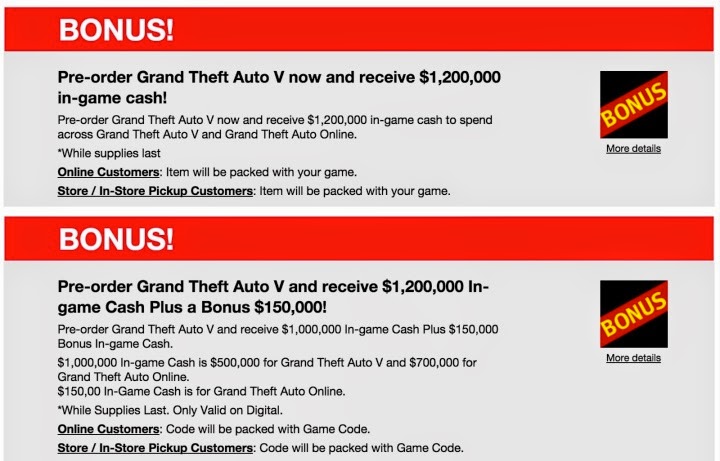 Get in game cash with a GTA 5 PC pre-order.

There is a reason it took so long for the GTA 5 PC release date to arrive. The game delivers an incredible graphical upgrade that might just blow your mind.

The video above shows the GTA 5 PC experience in 1080P at 60 frames per second. We’ll let the video speak for itself, instead of trying to tell you how good it looks. You can also check out all of the latest GTA 5 PC screenshots to see what  the game looks like. 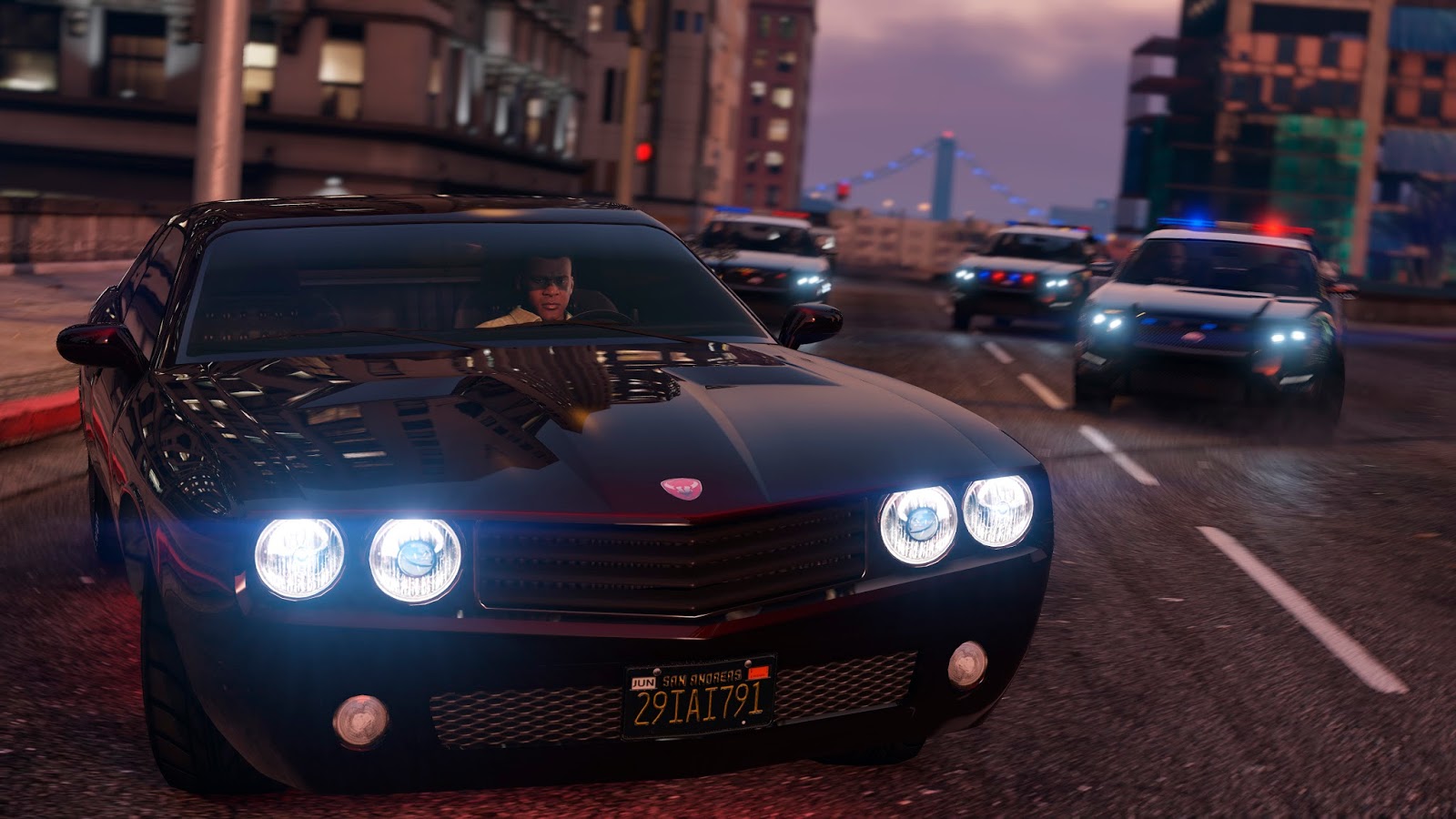 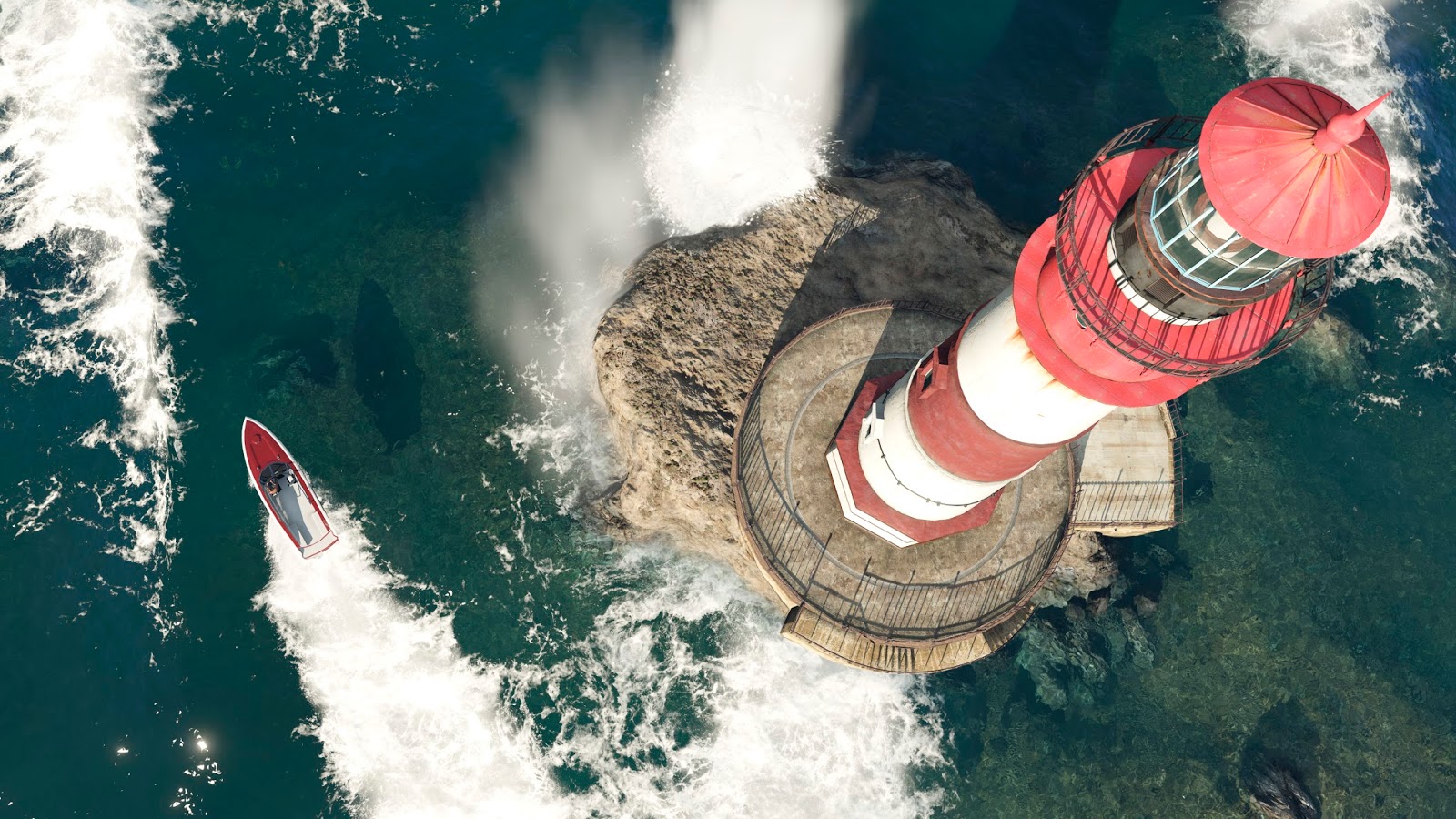 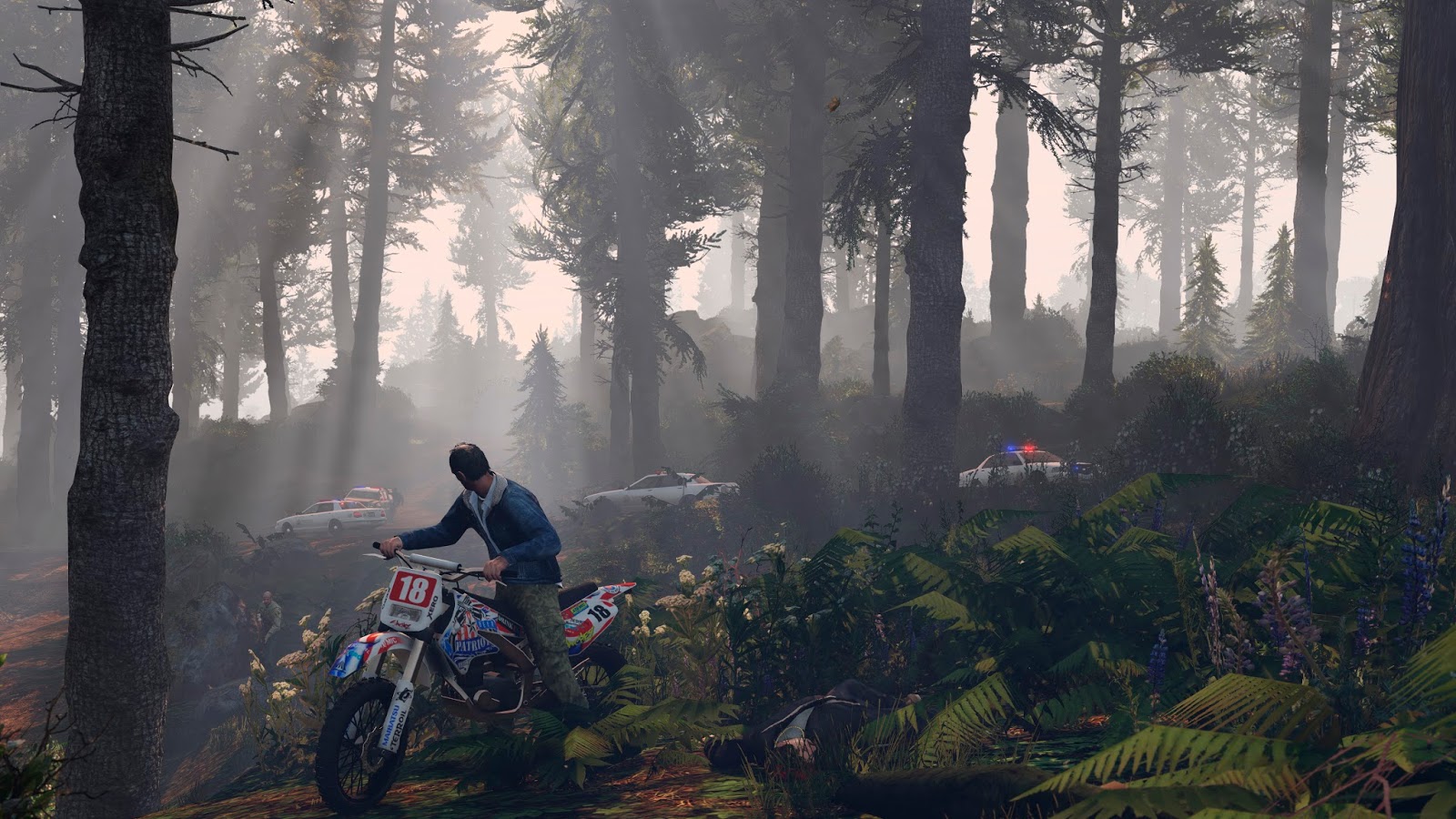 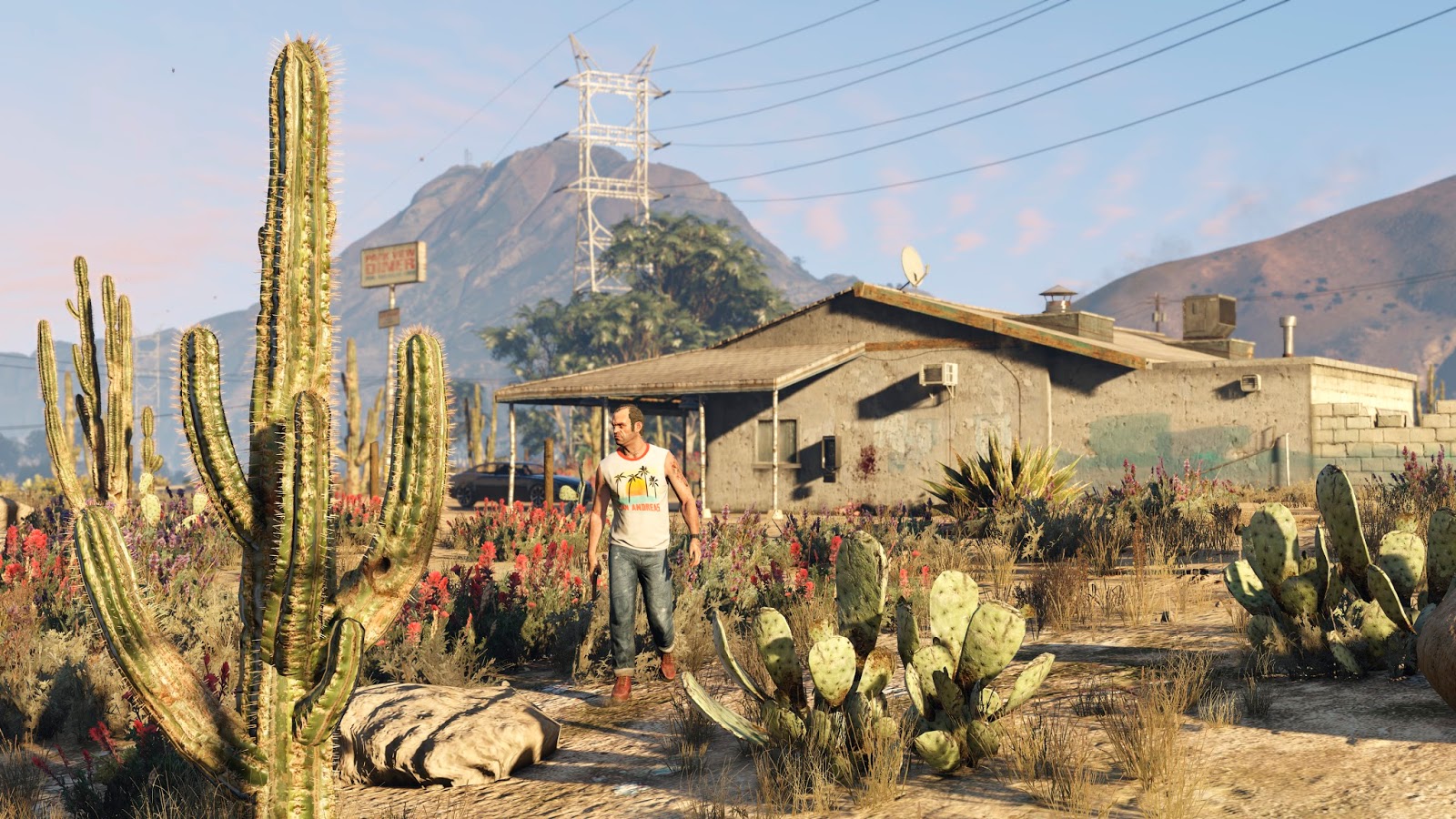 For gamers looking to upgrade or in need of a gaming PC, there is more information below, that will help you out.

If you want a GTA 5 PC, you may need to upgrade or buy one. You can use the recommendations below to build a low cost, middle of the road and high-end PC to play GTA 5 on.

Visit GTA 5 Cheats for the full details of each GTA % PC build including the parts that go into the prices listed above.

You’ll get GTA 5 Heists as part of the GTA Online experience with the GTA 5 PC release. The video below highlights the heists and was shot in game on the PC using a new video editor mode that will come in the future.

“When GTAV arrives for PC in little more than a week, it will include the recently launched Heists, along with all the existing gameplay upgrades and Rockstar-created content released so far for Grand Theft Auto Online. Today, check out the new Heists TV Spot shot entirely on PC, that will begin airing this weekend.”

If you already play GTA 5 on PS4, PS3, Xbox One or Xbox 360 you can transfer your GTA Online character to the PC version so you don’t need to start over. The transfer is a one time thing and there are some catches, so read below before you hit transfer.


You can follow Rockstar’s instructions to make the switch using the Rockstar Social Club. 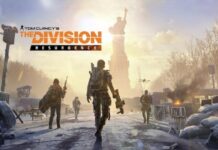 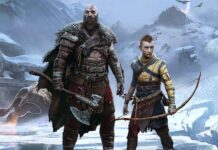 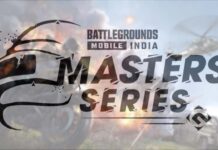