Google’s public DNS intercepted in Turkey, most likely to spy on users 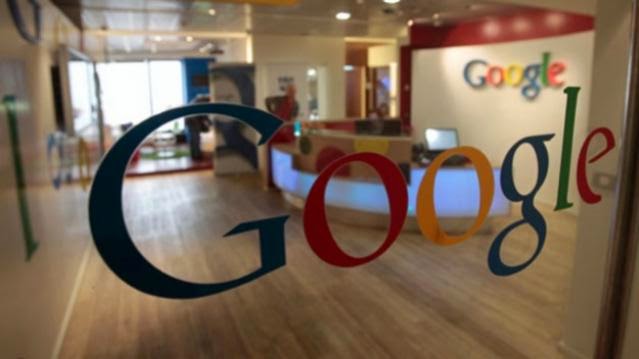 Internet censorship in Turkey has caused outrage in the last few weeks. The country first blocked Twitter, a ban that was criticised not only by the courts but also by the President of Turkey. The ban wasn’t so successful given the number of people who took to Twitter to criticise the ban.

Post the Twitter ban, the country tried to ban YouTube. According to Turkey’s technology minister, Fikri Isik, said the national telecommunications authority imposing the block “as a precaution” after an audio recording of a government security meeting was leaked on the video-sharing website. Despite the government’s actions, YouTube was still widely accessible following the announcement.

Now it seems that the Turkish government tried to intercept web traffic on Google’s servers. Google put out the details in their Official Security Blog, Google says that their Domain Name System (DNS) service has been intercepted by most Turkish ISPs (Internet Service Providers).

The blog notes,”A DNS server tells your computer the address of a server it’s looking for, in the same way that you might look up a phone number in a phone book. Google operates DNS servers because we believe that you should be able to quickly and securely make your way to whatever host you’re looking for, be it YouTube, Twitter, or any other.

“But imagine if someone had changed out your phone book with another one, which looks pretty much the same as before, except that the listings for a few people showed the wrong phone number. That’s essentially what’s happened: Turkish ISPs have set up servers that masquerade as Google’s DNS service.”

According to The Verge, “In the early days of Turkey’s crackdown on social media, Turkish citizens were able to restore their access to Twitter and YouTube by routing their traffic through Google’s DNS.”

Essentially by pretending to be Google’s DNS system, the Turkish ISP’s were presumably spying on users in the country. For users who were routing their traffic via Google, they could be easily spied upon by the Turkish ISPs.