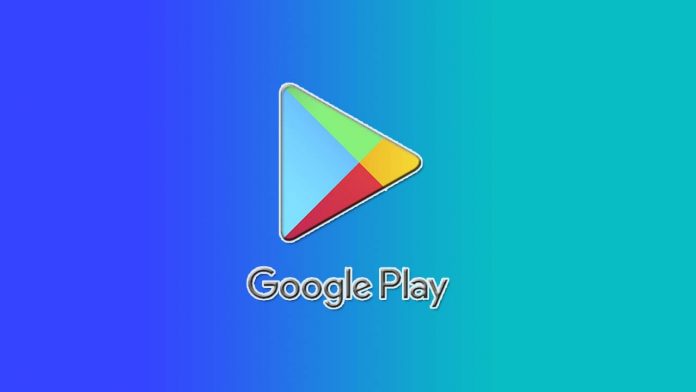 Google will replace APK with Android App Bundles (AAB): Google is continuously upgrading its digital marketplace, Google Play Store, to make it easier for developers to publish their apps. Now, the business has declared its intention to abandon APKs in favor of Android Software Bundles, an existing alternative app packaging format. It attempts to address significant problems with the existing APK app packaging standard while also reducing Android app sizes by 15%.

For the uninitiated, the APK (short for Android Packages) format has long been used by developers to package scripts, assets, and other aspects of apps. Beginning in August 2021, Android app developers will be required to adopt Google’s Android App Bundles (AAB) packaging standard for new apps, according to a recent statement.

Why should switch from APK to AAB?

The new app-packaging style seeks to shrink the size of Android apps, allowing for quicker downloads and lower storage needs for end users. It was first launched by Google in 2018, and more than a million apps on the Play Store, including Adobe, Netflix, Twitter, and Duolingo, use app bundles instead of APKs, according to Google.

For better distribution, the new format demands apps to be smaller than 150MB in size. Developers will have to utilize the new Play Asset Delivery (PAD) mechanism to provide external materials to consumers for applications and games that are larger than 150MB. OBBs are now used by applications and games to offer extra content to users. The PAD system, on the other hand, takes advantage of quicker data compression and dynamic delivery techniques to allow for speedier downloads even when playing a game or using an app.

The Catch: Google will replace APK with Android App Bundles (AAB), While app bundles address the difficulties with the APK packaging format, there remains a significant drawback for developers. Unlike APKs, which developers may submit to third-party marketplaces like Amazon App Store (also coming to Windows 11), Xiaomi’s Get Apps, and others, the Android App Bundles format is exclusively accessible for apps on the Google Play Store.

As a result, developers that migrate to AAB will be unable to distribute the same bundle to other app stores and sources. This makes sideloading apps impossible unless the creators provide a distinct APK version of their apps.

From August 2021, the new app package format will be the norm for all Play Store apps. As a result, future apps will have to adopt the AAB format. Existing applications and private apps released to controlled Google Play users, on the other hand, are currently free from this restriction.