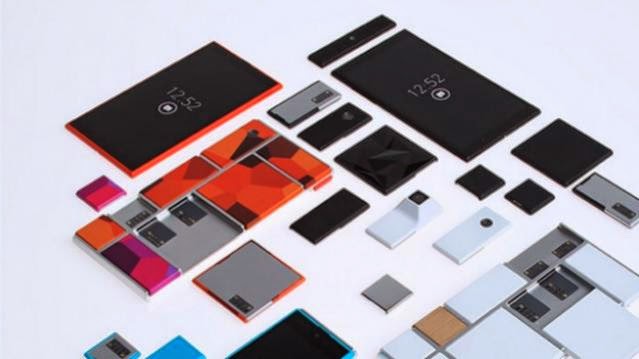 One for the future

Early days of 2014 saw Chinese PC giant Lenovo snapping up Motorola from Google. But the one part that Google retained could turn out to be the future of smartphones and it remains one of the most exciting developments currently ongoing at Google’s campus.

Project Ara was announced by Motorola in late 2013. It is an open and free modular smartphone hardware platform that was developed by Motorola’s Advanced Technology and Projects group. The aim of this platform was to develop easily swappable components for smartphones that would make upgradation affordable (say around $50) and more democratic.  The best thing about this type of modular mobile phones would be that users will be able to swap the components of the phone which become old with newer ones.

Check out this video released by Phonebloks, one of Google’s early partners, which goes into more detail about Ara and shows just how advanced work on the project is. The electromagnets keeping modules in place look just perfect for such a smartphone.

As Jeff Blanks from 3D Systems, a California-based company, says the main challenge will be in creating components or hardware parts that are robust enough to handle everyday wear and tear. They must also be easy to produce in large quantity in a single day. 3D Systems is providing 3D printing systems for easily printing the modules for Project Ara.

Another company involved with Google is SoSo Limited, an art and tech studio. It is developing a UI for an app, that’s also seen in the video. The app would allow users to check out different combinations of hardware, before they make the purchase. This means that users can actually plan different combinations on the phone they have currently.

We will know more about Ara later this month as Google will be conducting Project Ara Developers Conference on April 15 and 16 in Mountain View, California. It is speculated that the company will be releasing alpha version of Ara Module Developers’ Kit (MDK).