Google shuts down Orkut: How to save your photos, testimonials, and more 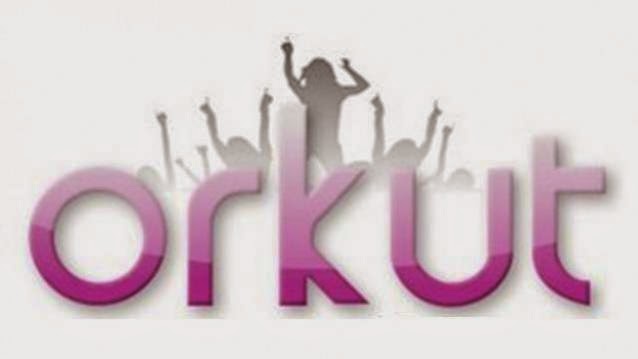 Yesterday on September 30, Google decided to shut down Orkut. To many, Orkut was the first social networking site that got people across the globe to actually engage on the Internet. With time, many have abandoned their Orkut accounts in favour of Facebook, Twitter, etc.
But what happens to all those scraps, photos and communities? Google has said that it will “preserve” public information in its archives. If your Orkut profile still exists, you might want to revisit it one last time to make sure your information and personal conversations remain in safe hands. If you haven’t already tried getting your hands on this data, note that you only have the a few hours left to take some of these actions, so you’ll need to hurry.

Photos
You can export your photos to your Google+ account with this link http://www.orkut.com/AlbumsExport or save them to your computer. By default, the albums you export to Google+ will be set as private and only you will be able to see them. You won’t be able to log in to your account to see your photos or export your them to Google+ after 30 September, though you have until September 2016 to save them to your computer using Google Takeout. Google Takeout lets you download your profile, received scraps, received testimonials activities and photos in a zip file. To do this:
1. Go to the Google Takeout page
2. Click Choose services and then select Orkut.
3. Click Create archive.
4. When it’s ready, click Download.

Scraps and testimonials
All scraps get deleted by deleting your Orkut account, which is also the case with testimonials. As there’s more sentiment attached to testimonials, so you may choose to save all your testimonials to your computer using the Google Takeout service. As mentioned earlier, you’ll be able to save these until September 2016. However, note that you won’t be able to access any of your scraps or testimonials after you’ve deleted your account.