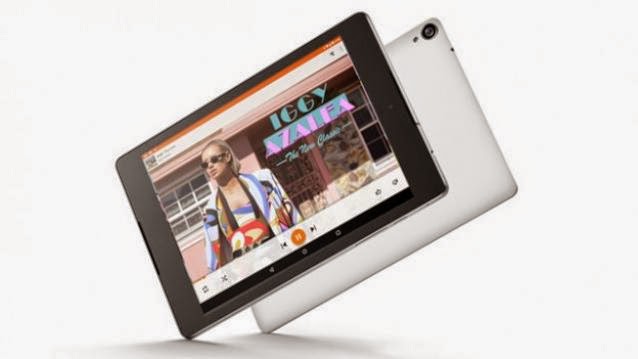 Less than a month after Google released its futuristic 5.0 Lollipop update for Android, it’s getting the first bug-fixing update.

Android 5.0 Lollipop promises a huge upgrade from the earlier versions with improved security and an overhaul in the user interface. Despite the
improvements, several users who have updated their Nexus devices have complained that the new OS is extremely buggy, causing usability niggles, for example, in the camera and  keyboard apps.

As reported by Cnet, Google has released the image files of the latest 5.0.1 update on its Android Open Source Project page and the Factory Images for Nexus Devices page shows a 5.0.1 update for the Nexus 9, Nexus 7 (2013) and Nexus 10 tablets.

The 5.0.1 update seems to fix a particular bug that causes the device to reset on too many incorrect password attempts. While this may seem important, it’s easy for the touch screen to get enough accidental presses inside a pocket or a bag, thereby risking a device reset.

The Android 5.0.1 update now does not count passwords and patterns that are shorter than four elements (dots in a pattern or characters in passwords). This means that devices can now take a number of accidental inputs that are not over three elements in size, and not reset the device.

Android 5.0.1 is not available as an OTA update yet, though you can still install it with the image files. That said, the update looks like it includes only minor changes so it might be worth waiting until Google sends out an official release.