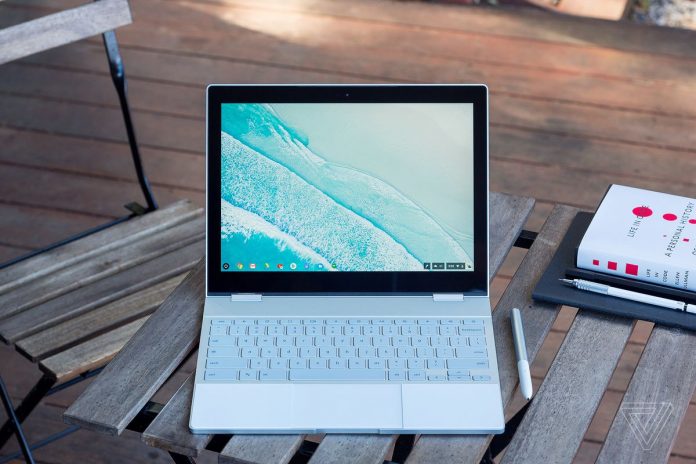 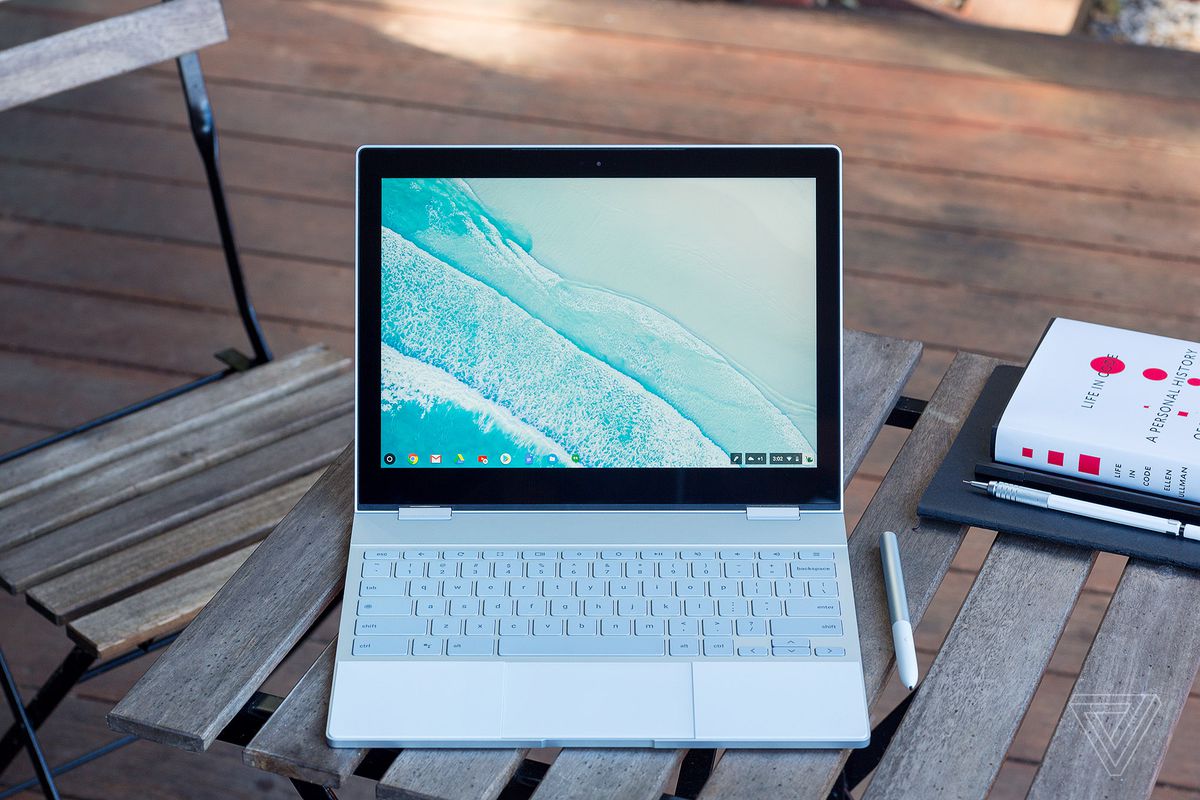 Google has finally announced a powerful ChromeOS-powered laptop, the Google Pixelbook. The company announced the launch of this much-awaited device along with Pixel devices at the Made By Google event in San Francisco. This is the beefy device that Chromebook lovers have been asking forever. The company announced a number of products like the Google Home Mini & Home Max, Clips, updated Daydream View, Pixel Buds alongside the Pixel smartphones.

Google claims that Pixelbook is the thinnest and lightest laptop in the market with 1.1 kg weight and 10 mm thickness. The interesting thing to note here is that the device comes with a 4-in-1 form factor where it can be used as a laptop as well as a tablet. Pixelbook packs a 12.3-inch QHD LCD display with 2400×1600 resolution and 235 PPI pixel density. The display comes with 72 percent NTSC colour coverage and 400 nits brightness.

The laptop is powered by 7th generation Intel Core i5 or i7 processor along with 8 GB or 16 GB RAM depending on the configuration. It is available in 128 GB. 256 GB and 512 GB NVMe SSD storage options. Pixelbook comes in a unibody Aluminium body along with Corning Gorilla Glass protection for its display. 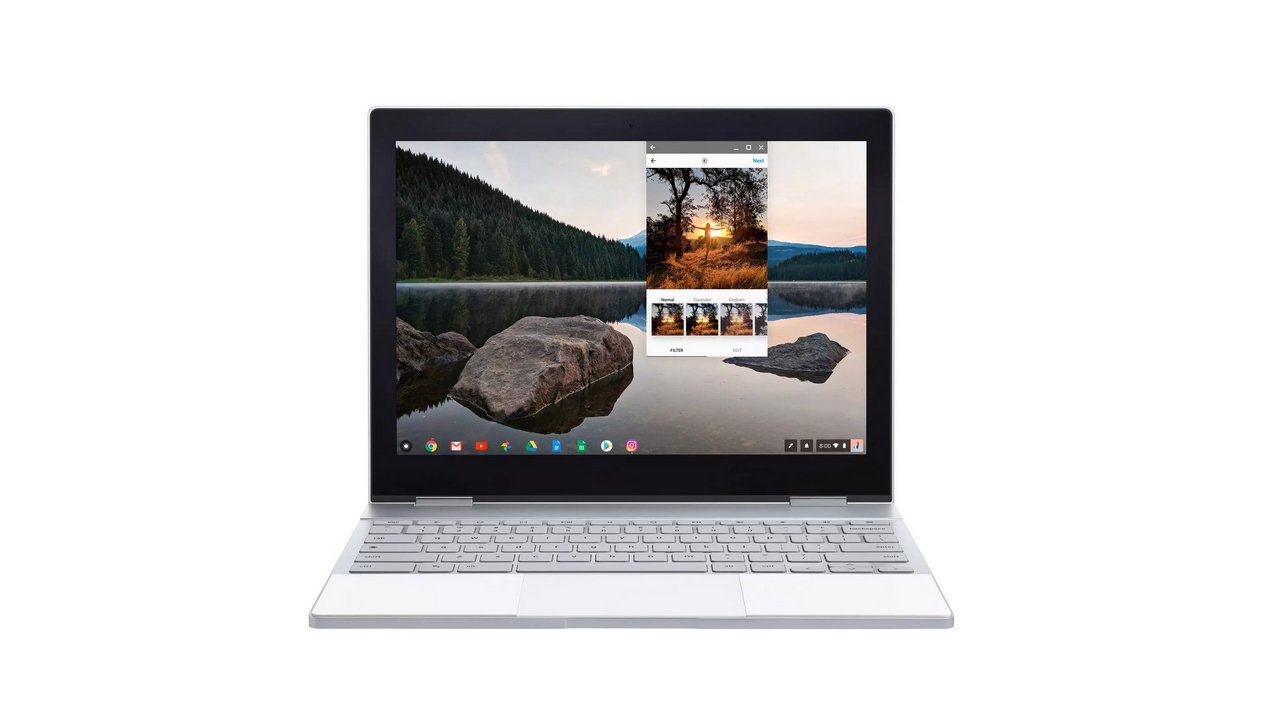 The keyboard on the laptop sports backlit keys for easier typing in low lighting conditions. The keys have a 0.8 mm travel and the device packs an ‘Edge-to-edge’ trackpad with an Etched glass surface. The keyboard is also equipped with a dedicated Google Assistant key to invoke Google Assistant without any problem. 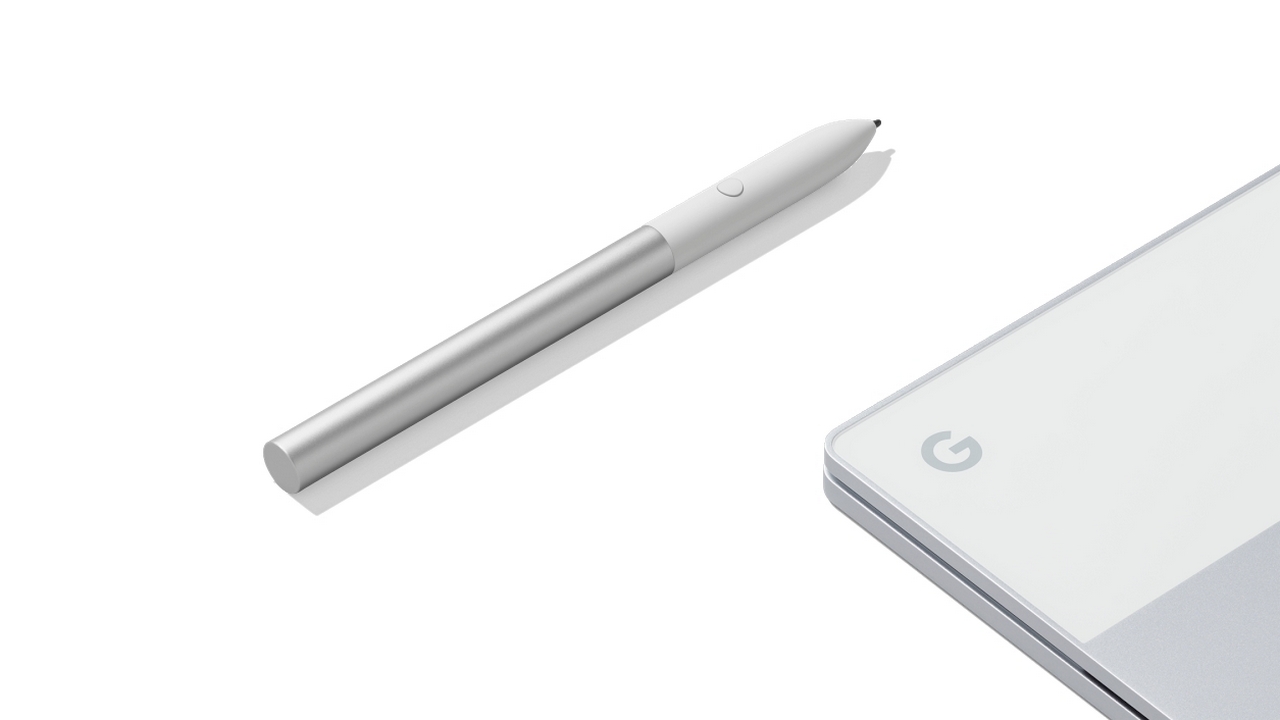 Pixelbook packs a 720p camera on the front that is capable of shooting video at 60 fps. Considering that working professionals may pick up the device, the company has also packed a TMP Chip ‘for better on-device security’. Google has also added a 3-axis Gyroscope, ambient light, hall effect and magnetometer sensor on the device to improve the feature-set of the laptop. The device packs two USB Type-C ports for charging and 4K-display output along with a 3.5-mm headphone jack, dual-band Wi-Fi 802.11 a/b/g/n/ac, and Bluetooth v4.2, for connectivity. 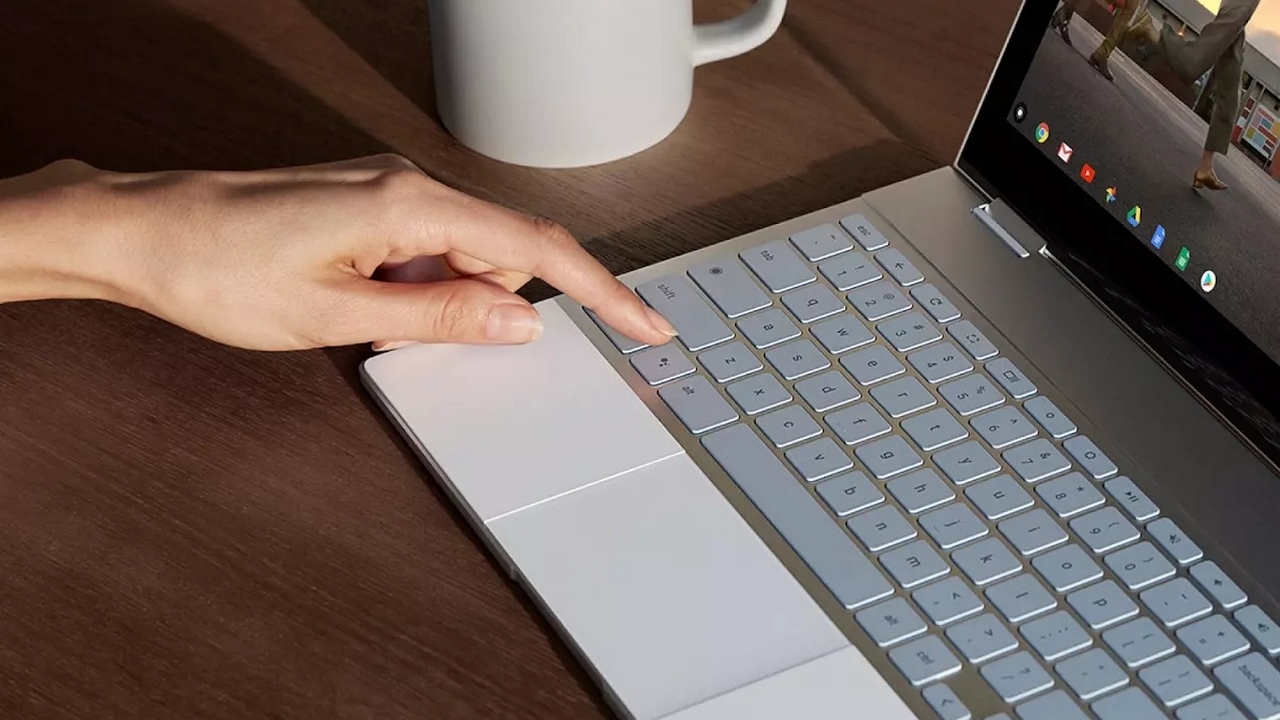 Google has added dual speakers on the Pixelbook and the device will be powered by ChromeOS out of the box. The company claims that ChromeOS will provide a secure and faster experience. Last but not the least, the company will also pack a 41 Whr battery and it will last up to 10 hours according to the claims by the company. Pixelbook supports fast charging and it can charge up to 2 hours in 15 minutes.

Google has also launched Pixelbook Pen as an accessory with the laptop to provide a stylus like functionality. The company partnered with Wacom to ensure that Pixelbook Pen only has 10ms latency along with 60-degree of angular awareness and more than 2,000 levels of pressure sensitivity. 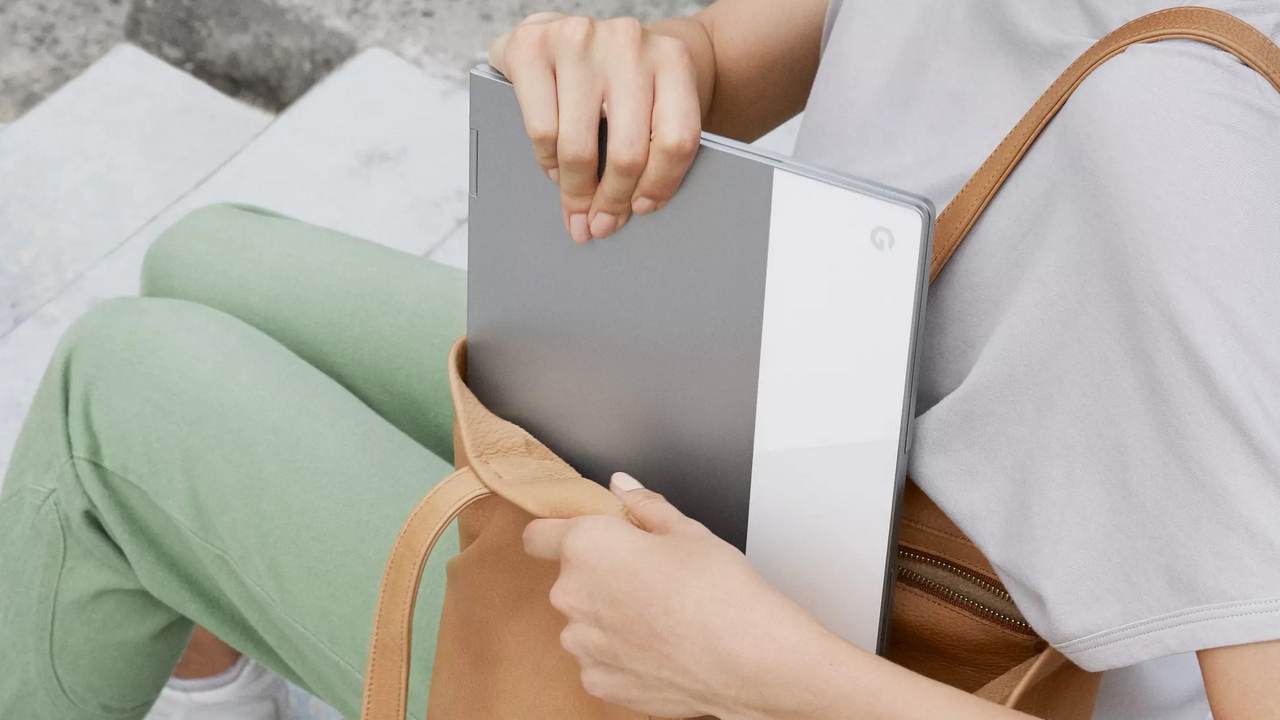 Users can use the pen to invoke Google Assistant while they are working in addition to using the pen to simply to draw and take notes. One thing to note here is that Google Pixelbook Pen does not come bundled with Google Pixelbook and it is sold separately at a price of $ 99.