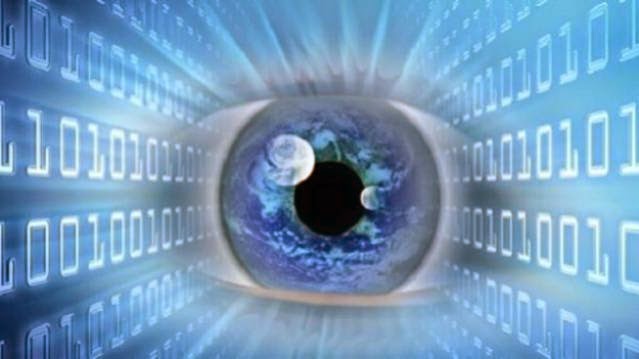 Google has been known to be working on smart contact lenses that take the concept of Google Glass to the next level, by fitting a computer on a contact lens. While we know that such a product will not see the light of markets for a long time, we can’t help but wonder how it would work.

And now a patent filing has given us an idea. Google has been working on camera component thin enough to be integrated into a contact lens according to a Patent Bolt report. The patent application reveals that the component will be able to capture images, process data related to it and execute tasks based on the processed data.

The camera will supposedly be able to detect the blinking pattern of a user, allowing them to shoot videos and pictures without any other mechanism. It will be able to quickly pull detail and data from objects directly in the user’s gaze. It will generate data for the objects in the view yet will not interfere with user’s view, which is still possible in Glass. The depth data can then be used by the camera component to identify faces, objects, colours, detect light and colour patterns too.

The visually impaired could greatly benefit from such a potential solution. The proposed lens will come loaded with analysis software which will process the raw image and its related data to alert the blind person about obstacles ahead of them and nudge them in the right direction through other forms of feedback.

The patent application says that the contact lens will have a thin variable lens with focussing capability. This means the lens might offer zoom-in feature as well, which would be quite useful for something like a concert or in a wildlife park. Google is also looking at making lens capable enough to send the processed data to devices such as smartphone which will help users with additional alerts such as when crossing the street or at an intersection.

Law enforcement could also benefit from the facial recognition feature of the proposed lens. The lens will be able to take photos and also process data from facial recognition databases to confirm the identity of the person, though once again the privacy implications are huge. There’s already a big hue and cry over privacy and Glass, but these proposed lenses would be invisible to any onlooker.

Google has also been known to be testing a new method for diabetics to monitor blood-sugar levels by wearing a contact lens equipped with tiny sensors to analyse samples taken directly from the wearer.