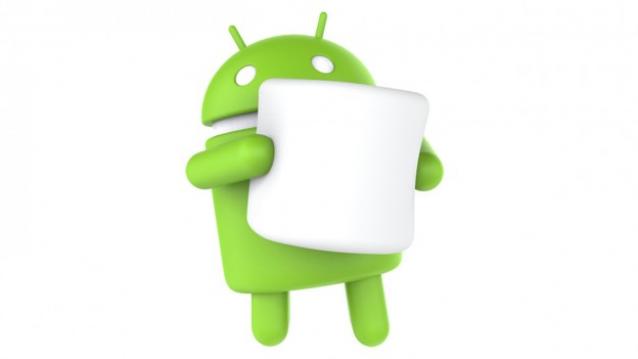 It’s finally official! Google has begun seeding its Android 6.0.1 Marshmallow update to its Nexus range of devices. The long list of supported devices include recent Nexus 6P, Nexus 5X, Nexus 6, Nexus 5, Nexus 9, Nexus 7 (2013), and the Nexus Player. While the search giant did not make an official announcement, it did put out a tweet mentioning that it was celebrating new emojis. And frankly speaking, it is basically what the new update is all about.

Getting into the details of the Android 6.0.1 Marshmallow update, the update’s preliminary focus is on the new emojis, an updated keyboard and the December Security Update.

Firstly, there’s those new emoji’s, which the Android world has been clueless about since iOS adopted the same with its iOS 9.1 update (back in October). On Android, users will now be able to decode all those new emoji’s that earlier appeared as x marks in your chat field. Android 6.0.1 Marshmallow basically adds Unicode 7.0 and 8.0 emojis, ones that were previously available only via tweaks.

The second new update is a new version of the Google Keyboard that now hosts two three new tabs. These tabs will now host all the new emojis that come with Unicode 7.0 and 8.0, which now includes food, sports and many more interesting ones.

Lastly, we also have the now regimented Google Android Security Update, which includes a number of fixes for a long list of vulnerabilities. Frankly speaking, heading over to Nexus Security Bulletin page will surprise you or shock you (4 critical fixes, 10 high level fixes, 2 moderate fixes), depending on whether you are a Nexus user or own a non-Nexus device.

As you can see the new Android 6.0.1 Marshmallow update is indeed not a big deal. But if you have been pestering your non-Nexus smartphone manufacturer (wherever possible) to push out Android 6.0 Marshmallow, it is indeed time for them to speed things up as your Android 5.1.1 Lollipop smartphone now falls two updates behind.

While Android 6.0.1 is a minor update, and not the need of the hour, it is interesting to note how those minor details really matter, especially when your iOS friends are throwing emojis at you that you cannot understand. But fear not! As Google also posted on its Nexus Security Bulletin page, that its partners were notified about the upcoming security update on 2 November and that the source code patches for the same will be available on the Android Open Source Project (AOSP) repository over the next 48 hours. So if you are a non-Nexus user, you can now start counting the days till when you manufacturer decides to roll-out your security update.

For those who have not received the update notification on their Nexus device, you can download and install the factory images (firmware) for the same by heading to Google Developers page.