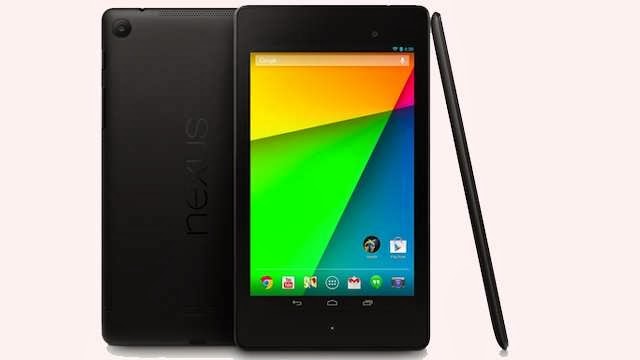 After a launch by Google on the Play Store, Asus, the makers of the new Nexus 7, have launched the tablet in India. The base model of the new Nexus 7 (16GB, Wi-Fi only) has been priced at Rs 20,999. Asus will sell the new Nexus 7 through electronics retail stores such as Croma, Reliance Digital, Vijay Sales and other leading outlets, as well as through its network of independent sellers.

Naturally, the specs of the tablet remain the same. The launch could not have come at a better time, considering Apple is about to launch the new iPads in India later this week. With Asus also putting its distribution and marketing muscle behind the new tablet, it will have a wider audience to appeal to.

Let’s recap the specs of the Nexus 7 (2013). The 7-incher has a 1900×1200 IPS display with an excellent pixel density of 323 ppi. There’s a Corning Gorilla Glass protecting the display from nicks and scratches. Instead of going with a Snapdragon 600 or Snapdragon 800 SoC, Google and Asus decided to use last year’s quad-core 1.5 GHz Qualcomm Snapdragon S4 Pro SoC, which is the same chipset used in the Nexus 4. The chipset has an Adreno 320 GPU and the tablet gets 2GB of RAM. By default, the new Nexus 7 tablet runs Android 4.3 Jelly Bean, but Google is rolling out Android 4.4 KitKat updates for all new models.