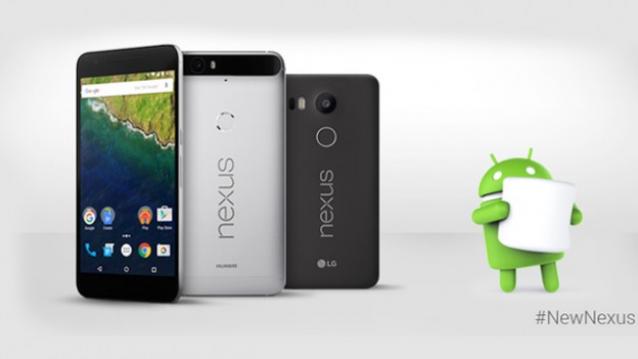 Google new Nexus smartphone have hit store shelves and some of the first reviews by tech enthusiasts and experts are already out. Let’s find out what critics have to say about the new Nexus 5X and Nexus 6P.

The Nexus 5X features a plastic-built compared to the all-metal 6P. This also makes it lighter at 136 grams. “I was able to swipe across the entire screen without strain, thanks to dimensions of 147 x 72.6 x 7.9mm,” writes Techradar.

However, lighter form factor won’t necessarily make you forget the cheap plastic-built that we’ve all been up in arms against for years now. For a device priced as the Nexus 5X, and rivals like OnePlus 2 around, it isn’t the best move by Google or LG. “The more time I held it in my hand, the cheaper it felt. I’ve tried out a boatload of devices and being light is a good thing…but feeling like cheap plastic totally turns me off. Google and LG calls it “premium injection molded polycarbonate,” but that’s not changing my mind,” writes Techcrunch. 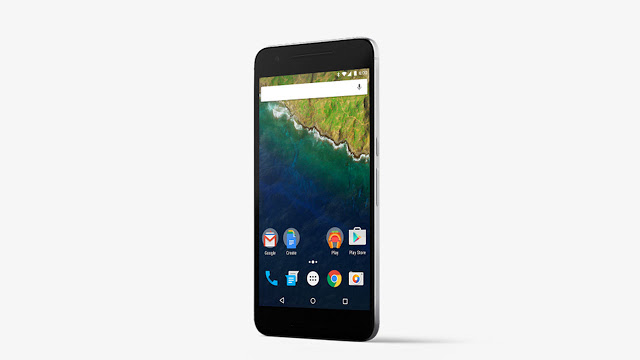 On the other hand, the nexus 6P ups the ante with a smooth metallic finish and plush looks. “The Nexus 6P is built on a frame of aluminium, and it’s a big, solid slab of a phone. Instead of smooth, rounded curves, the 6P has chamfered corners and 90-degree angles — but they’re done well enough that it doesn’t feel rough in the hand. You can get the phone in white, silver, or black,” writes TheVerge.

The Nexus 5X isn’t as premium as the Nexus 6P, rather the company has been promoting it as the budget device. For a budget device, the Nexus 5X does pack in a rather impressive 5.2-inch Full HD display, with a pixel density that goes all the way up to 423 ppi. It also gets the Gorilla Glass 3 for added protection.

In case of the Nexus 6P, most reviews point towards a great display and viewing experience. “It’s sharp and bright, and like many AMOLED displays, it has its colour saturation settings cranked up pretty high. I actually don’t mind that, but if you do, you can turn on developer settings and set it to the sRGB color mode,” says TheVerge.

“The other thing I like about the screen is that Huawei nailed the little details that are often all screwy on AMOLED screens. It doesn’t show any weird banding when you look at it from an angle. Even better: when you turn the brightness way down, it doesn’t turn whites into a hideous shade of maroon,” the report adds.

What sets the new Nexus devices apart is the latest Android Marshmallow shipped out-of-the-box. It also means the new devices will be the first to get all the updates. The new UI offers an overall new look and feel. “One of the most standout features of Android Marshmallow, by far, is Now on Tap, which lets you dive deeper into anything you’re reading or watching by bringing up additional information. So, for example, if you’re watching The X-Files on Google’s Play Movies app, you can hold down the home button to bring up the show’s IMDb page as well as links to Google search results, YouTube videos, Facebook pages and other assorted images and links associated with the show,” Engadget writes in its review. 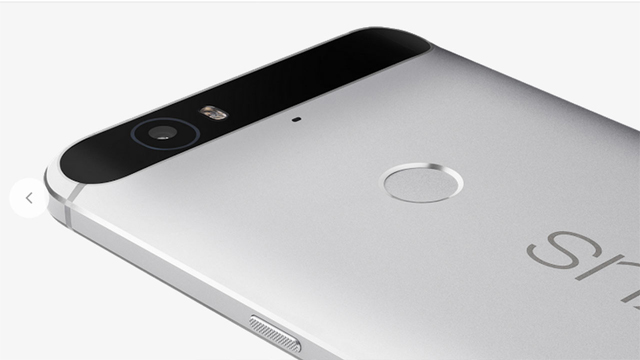 On the camera front, looks like Google has finally taken the feedback seriously. This time around the camera won’t disappoint say most reviews. Both feature a 12.3MP rear snapper . The nexus 5X features 1 5Mp front camer and Nexus 6 features 8MP sensor. “Google and its partners have finally nailed two of the things Nexus devices have traditionally been poor at. The camera is actually good—great, even—and can hold its own against the best mobile shooters out there. And the battery life is just as good as any other flagship as well,” writes ArsTechnica, talking about both nexus 6P and Nexus 5X.

However, one cannot say the same about the new camera app. “It’s slow, especially when shooting HDR, and barebones, and it doesn’t let you do basic things like capture still photos while recording video. There are no manual controls to speak of, and it can take a long time to launch on the 5X,” points out TheVerge.

The Nexus 5X is powered by a six-core Qualcomm Snapdragon 808 processor. It is powerful enough and speedy to handle all the junk on your phone. You may not feel the need for more RAM and the 2GB may feel sufficient with this processor.

The Qualcomm Snapdragon 810 processor powers the new Nexus 6P, and soo you can expect even more solid performance. “I found Marshmallow ran smoothly on the Nexus 6P, thanks to the punchy Snapdragon 810 processor and 3GB of RAM, ensuring the handset has more than enough power. Apps loaded quickly, navigation was slick and the Android experience was also highly familiar, with little in the way of design changes between Marshmallow and Lollipop,” writes Techradar.

The Nexus 6P comes with a 3450mAh battery while the the Nexus 5X is powered by a 2700mAh battery.  We’ve received fairly positive reviews about its battery. “The Nexus 5X hasn’t failed to get me to my bedside charger yet, and (likely thanks to Android Marshmallow’s new Doze feature) it seems to drain particularly slowly when I leave it alone for a while,” writes Cnet. 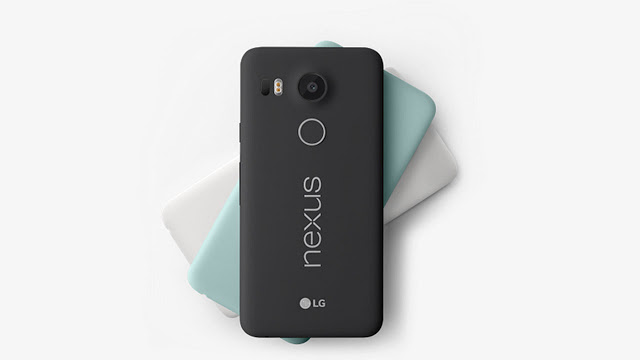 “The battery is outstanding thus far and I’ve gotten through an entire day of regular use without having to charge,” states Techcrunch.

However, we can comment or confirm this only when we’ve taken the devices for a loop test in our labs.

Going by the first reviews out for the new Google’s Nexus devices, we can say that the company brings in much needed improvement in two segments – camera and battery. There are thing still missing like 5X can’t really be a called a budget device and both devices lack wireless charging.

Features like USB Type-C and fingerprint scanner make some worthy add-ons. All in all, if you are looking for pure Android devices build by seasoned OEMs, then the new Nexus 5X and 6P fit the bill perfectly.