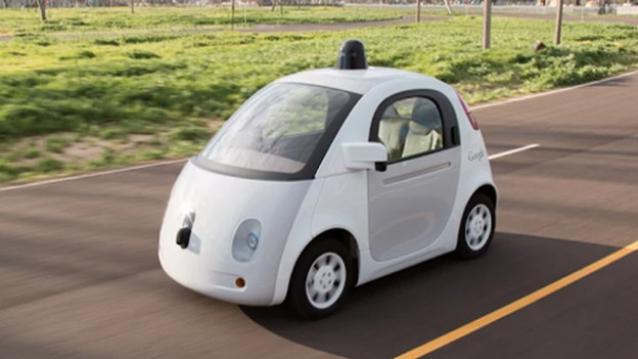 Google Inc has begun testing its self-driving cars in Austin, Texas, expanding efforts to gather information on how the prototypes interact with traffic, road conditions and people, the company said early Tuesday.

Google has been testing self-driving prototypes since 2009, mainly around its Silicon Valley headquarters in Mountain View, California.

Google and other automotive manufacturers and suppliers have said the technology to build Texas Department of Transportation should be ready by 2020.

Google executives have said the company does not want to build its own self-driving cars, but would prefer to find a development and production partner. But most major multinational automakers are developing their own so-called automated vehicles that are designed to control major functions such as steering, brakes and throttle without human effort.

The Google self-driving cars have humans on board who can assume manual control of the vehicles if necessary. A Google press release on Tuesday quoted the Texas Department of Transportation as saying “we welcome and support Google’s autonomous vehicle test” in Austin.

Both Google and Apple Inc maintain offices in Austin, an emerging technology hub in the southwest United States.