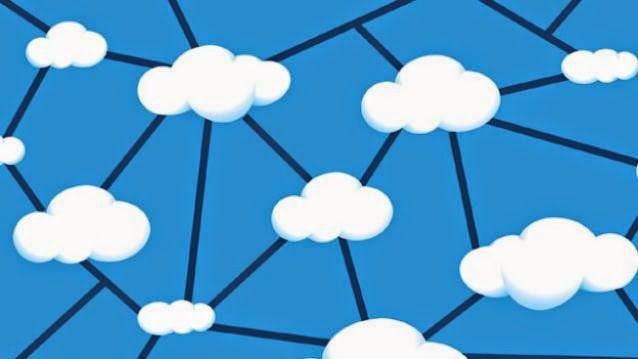 In a bid to outplay its rivals, Google has now teamed up with cloud storage startup Panzura to offer developers 2TB of free storage for a year, according to a report by Wall Street Journal. With this move, it has further aggravated the fierce price war for cloud storage. Companies like Google, Amazona nd Microsoft have been trying to offer companies with remote storage, computing power and other technology services that wil help reduce companies’ need to buy and run their own equipment, adds the report.

In fact, according to some sources, the storage could soon be free. Google’s new plans are said to focuss on cloud app developers, rather than users. The reason is simple it believes end users will rely on Google Drive, Dropbox and likewise.

This is a great move as Amazon offers 1TB of storage per yeat at $120, which means 2TB storage would cost users around $240/year, and Microsoft would be even costly. WSJ points out that several industry people believe that it is a part of Google’s efforts to outplay Amazon. “Google is trying really hard to catch up with AWS. These types of offers may persuade users to move their data,” Rajesh Abhyankar, CEO of MediaAgility told the news site.

He believes that it is a ‘race to the bottom of pricing’ and Google could also combine Google can combine ‘cheap cloud services with other products that companies pay for’.