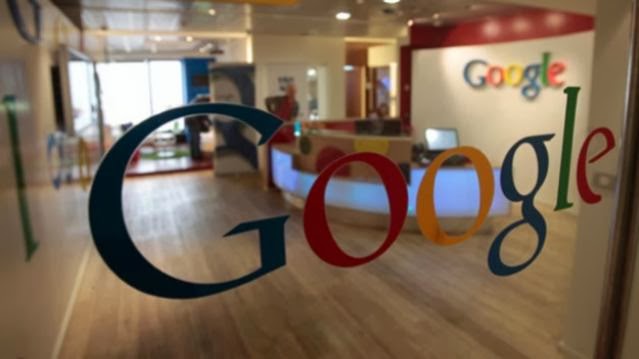 Google is working hard at getting more local businesses to sign up for its services in India. It aims to help bring around five lakh small and medium businesses (SMB) in India online by the end of next year and is already more than half way there.

The Internet giant already has three lakh SMBs in its kitty and aims to add two lakh more by the end of 2015. Google’s VP and Global Head of SMBs, Allan Thygesen said that Google aims to increase the number of partners and support teams in the country to build its user base in India. “Helping SMBs succeed online is the key to our long-term success in India. There is a tremendous opportunity for small businesses to grow if they take advantage of online tools, and it will result in a better experience for users and for businesses,” Thygesen was quoted as saying by The Times of India.

It has been estimated that India will overtake the US to become the largest Internet market in the world, and it only makes sense for Google to woo SMBs in the country and bring them online. As of now, barely five percent of the 50 million SMBs in India have an online presence, a figure Google would be looking at changing soon.

K Suryanarayana, Google India’s SMB head said that it was affordable smartphones and the growth in the rate of its adoption which was bringing more users online. Indian SMBs, however, have been slow to adopt the online medium and strategise it because of lack of time and understanding of not just the Internet but also the self service model, he said.

Thygsen also pointed out to the fact that digital advertising spends form only 7 percent of the total ad spends for Indian enterprises, compared to 30 percent in the US. The e-commerce industry by itself which was at about $10 billion in 2013 is to touch $80-$100 billion marks by 2020.