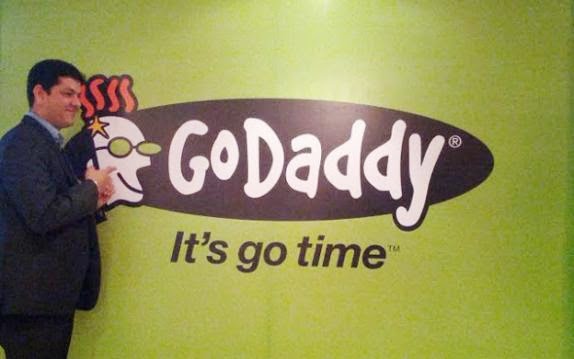 GoDaddy is planning an initial public offering early next year that would value the world’s biggest provider of web addresses at roughly $4.5 billion, the New York Post said.

GoDaddy, backed by KKR & Co and Silver Lake Management LLC, first filed to go public in June.
Chief financial officer, Scott Wagner, met with analysts last week to give an update on the company and stressed GoDaddy’s desire to diversify to compete with rivals, the Post said, citing a source.

GoDaddy and KKR declined to comment on the report. Silver Lake did not immediately respond to calls seeking comment.

Earlier this year, GoDaddy filed for IPO of up to $100 million. Morgan Stanley, J.P. Morgan and Citigroup are the lead underwriters for the IPO, the company told the U.S Securities and Exchange Commission in a preliminary prospectus. GoDaddy, which had 12 million customers as of March 31, did not specify the exchange it intends to list on or the symbol it would adopt.

The company’s other private equity owners include Technology Crossover Ventures with about a 12.6 percent stake.

GoDaddy is led by Blake Irving, who also served as chief product officer at Yahoo from 2010 to 2012.