Gaming – Need For Speed, Unravel and Battlefield 1 make their way to EA Access 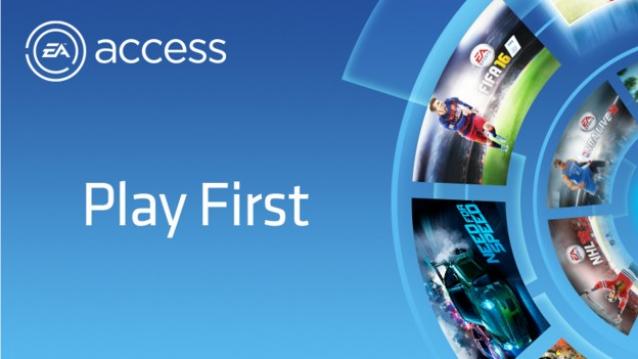 EA Access and Origin Access have attempted to bring subscription AAA gaming to the masses and with the lineup currently on offer, they’re looking like a sweeter and sweeter deal.

Further sweetening the deal is EA’s announcement that the latest NFS game and Unravel are joining the EA Access Vault (that means Xbox One subscribers), as well as early access to Battlefield 1.


Need For Speed (NFS) is a reboot of the original NFS Underground game. Built on EA’s Frostbite engine, the game looks absolutely stunning and is a worthy reboot. The fact that you’re getting it for free is just the icing on the cake.


Unravel is a more unusual game. It’s a side-scrolling platformer that gives you control of Yarny, a creature of yarn, as he goes about connecting disparate memories and unravelling its life story. The game is a challenging, yet emotional ride that’s worth every minute you’ll spend with it.


Battlefield 1 of course, has been in the news non-stop since E3. Where Call of Duty is going further and further into the future, Battlefield has decided to take a breather and revisit the past. The game is set in World War 1. While my knowledge of history is hazy, I definitely don’t remember anyone talking about WW1 warfare being as frenetic and fast-paced as the Battlefield 1 trailer, but I’m not complaining. A change from modern warfare (Saw what I did there?) will be welcome and it’ll be interesting to see what EA does with the setting.