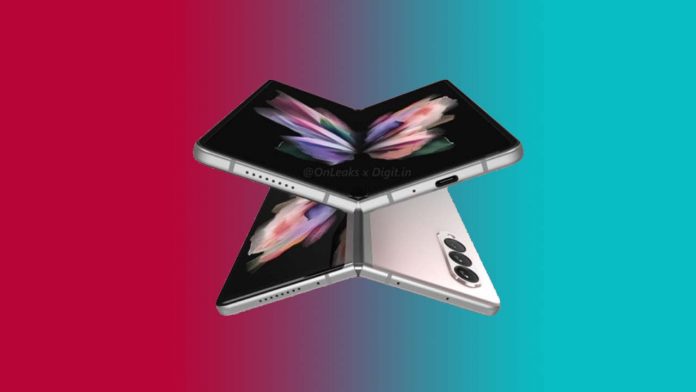 Renders of the Samsung Galaxy Z Fold 3 have been leaked. 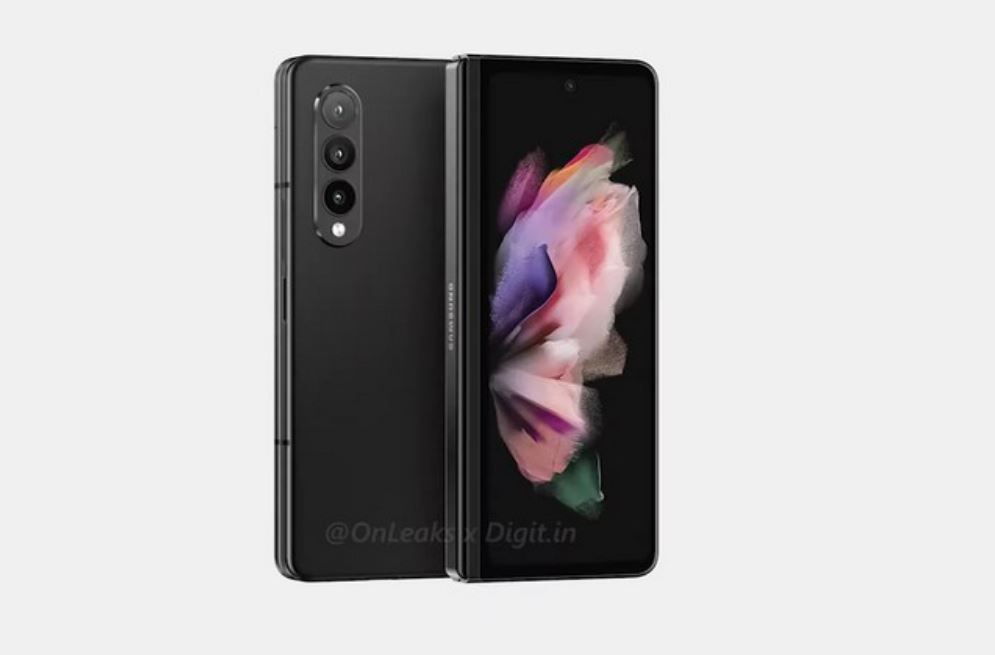 The high-resolution Galaxy Z Fold 3 renderings were created in conjunction with respected tipster OnLeaks by India-based website Digit. They demonstrate the Z Fold 3 from various perspectives. It also includes some important details regarding the device’s size and functionality.

According to the source, the Galaxy Z Fold 3 would be 15.6mm thick when folded, including the back camera hump. The smartphone has a 6.6mm thickness when unfurled, which converts to 7.7mm with the back camera bump.

In addition, according to Digit, the Galaxy Z Fold 3 will include an in-display front camera on the interior. It will be housed beneath the main display screen to provide consumers with a completely bezel-less display that is free of a notch and punch-hole cuts. The selfie camera, on the other hand, will be housed in a punch-hole cutout on the outside display.

Another rumor from 91Mobiles shows renderings of the Z Fold 3 in several colour variants. According to reports, the gadget would be available in three colour options: a gradient-pinkish model, a navy green-colored variation, and a black variant. In addition, instead of a glossy rear panel, the gadget is likely to have a matte appearance. These colour variations may be found right here.

In terms of specifications and features, the Samsung Galaxy Z Fold 3 will include a 7.55-inch main AMOLED display with 120Hz refresh rate support. It also features a 6.23-inch display on the outside. The smartphone is said to include S Pen compatibility and be powered by a Samsung Exynos processor that is more powerful than the Exynos 2100 SoC seen in the Galaxy S21 series. 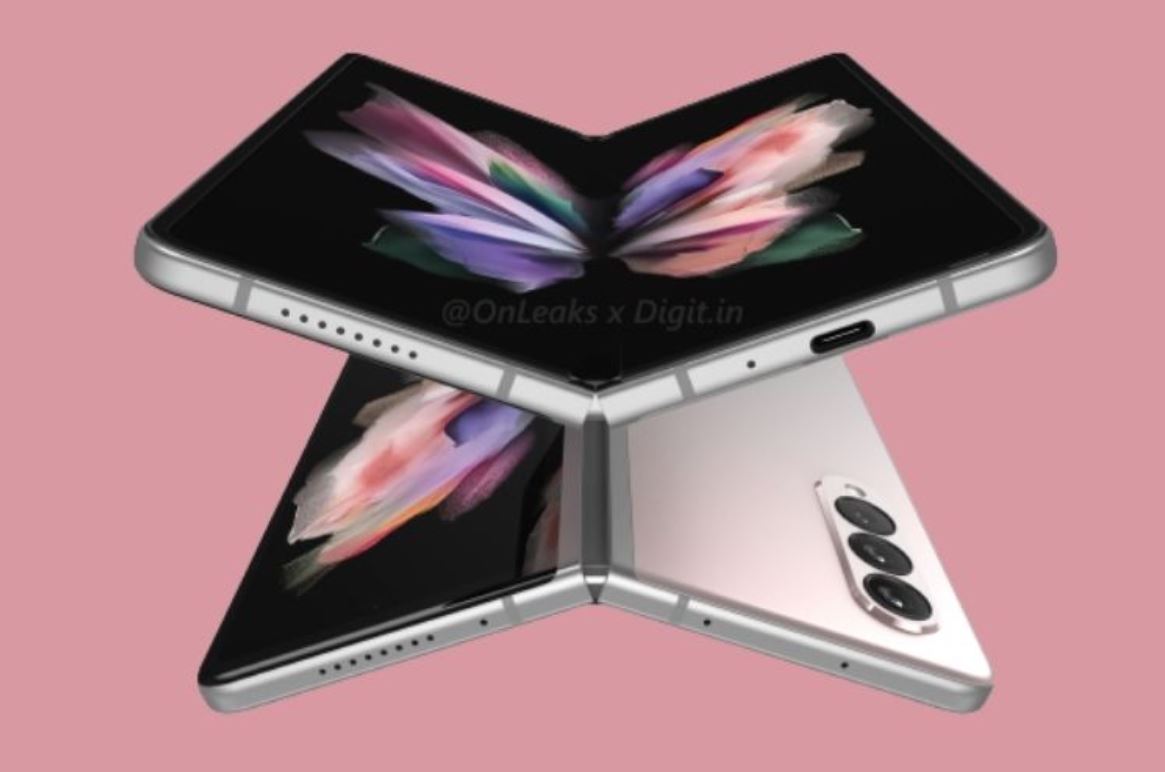 So it’s highly likely that Samsung will include an AMD GPU in the next Exynos CPU, which just topped Apple’s A14 Bionic chipset in a graphics benchmark test.

In terms of optics, the gadget will have a triple camera configuration placed inside a vertical module at the rear, which appears to be well-designed. Unfortunately, no information regarding the lenses’ specifications is available at this time.

We advise you to take the leaks with a grain of salt until additional information becomes available. We may expect additional details regarding the Z Fold 3’s major specs and features to emerge in the coming months, ahead of its anticipated August release.