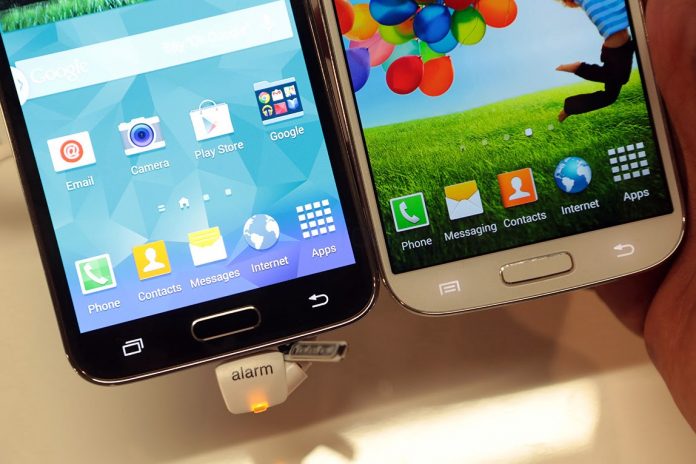 Google pushed the update out to its Nexus clan last week but we also saw a number of other Android 4.4.3 KitKat updates emerge. Motorola started pushing Android 4.4.3 KitKat to its Moto X, Moto G, and Moto E and Google also released the software for its various Google Play Edition devices including the HTC One M8 GPe and HTC One M7 GPe. 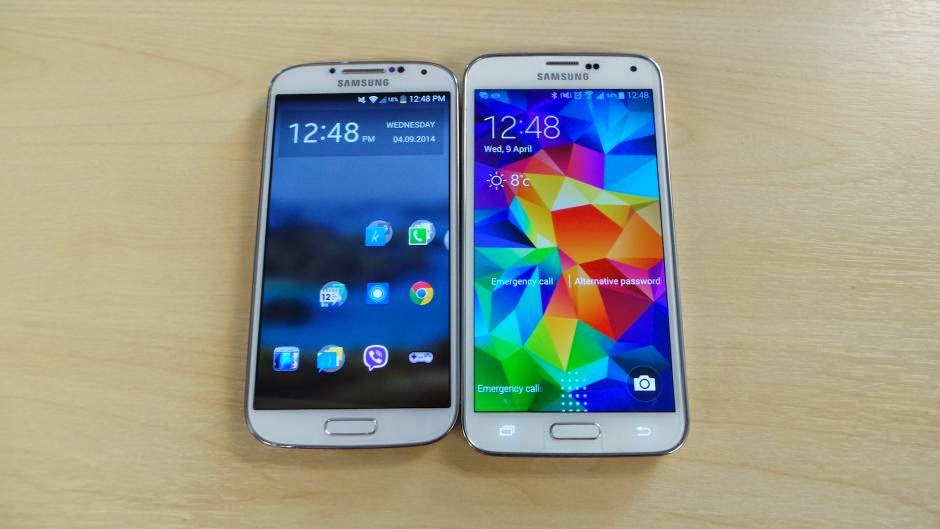 New intel from Android Geeks, a site with a decent track record, suggests that testing has been completed on the Galaxy S5 Android 4.4.3 KitKat update and that it will be rolling out in June. The leak does not out a specific date for the software updates only that the two versions, one for the SM-G900F and one for the SM-G900H, are both expected to arrive in June.

The intelligence also claims that the Samsung Galaxy S4 Android 4.4.3 KitKat update, at least the update for the GT-I9506 LTE-A model, is in the final stages of testing and that the company plans to push the update out in July.

While the timing of these updates remains unconfirmed, it’s clear that Samsung does have Android 4.4.3 KitKat in development. So, a release for these two devices is certainly not out of the question. What’s still unclear is what Android 4.4.3 KitKat will offer to owners of the Galaxy S5 and Galaxy S4 LTE-A.

Samsung and other Android manufacturers tend to tack on their own enhancements and fixes so we could see the Galaxy S5 and Galaxy S4 LTE-A get some unique changes to the company’s TouchWiz user interface. 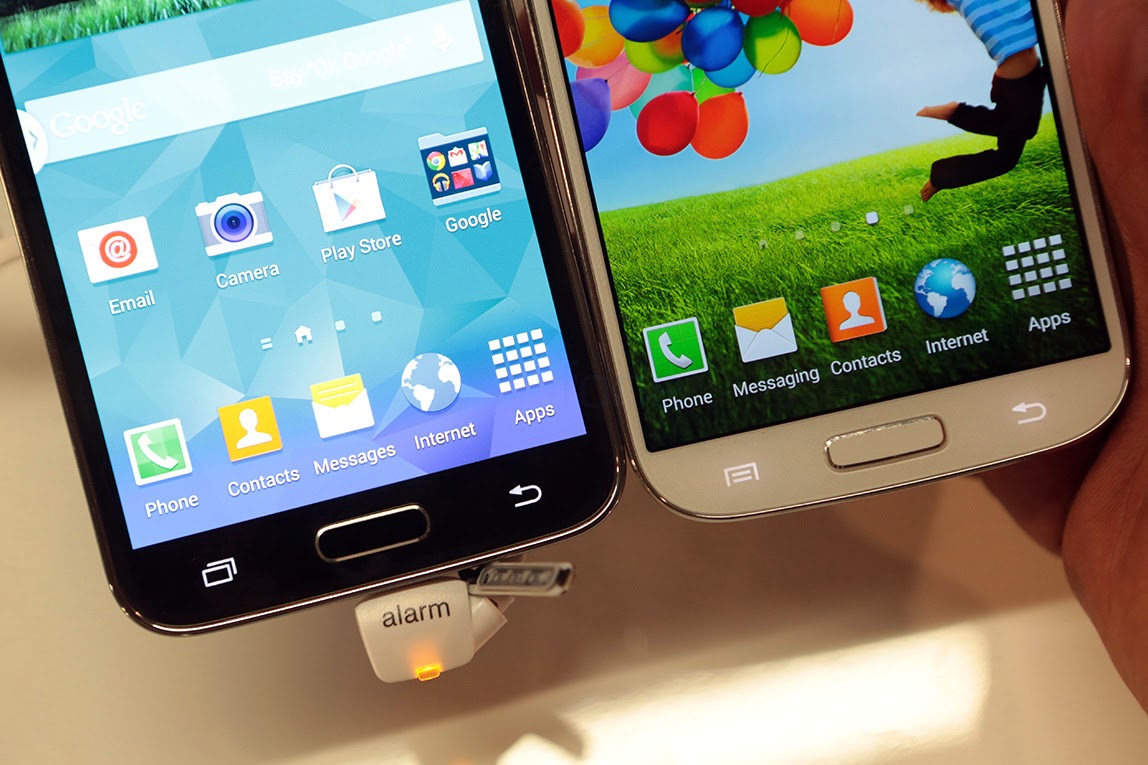 It’s still not clear if other Samsung Galaxy branded devices will get Android 4.4.3 KitKat. Early rumors suggested that Samsung was at least considering the idea of skipping over Android 4.4.2 for some devices but in recent days, we’ve seen the company continue to roll out Android 4.4.2 KitKat to devices like the Galaxy Note 2, Galaxy Note 3, and Galaxy S4.

Android 4.4.3 KitKat might be the latest update to Android but it may not be for long. Rumors continue to point to the arrival of a new Nexus 8 tablet, a device with high-end features and perhaps, a new version of Android. Rumors point to the launch of Android 4.5 or Android 5.0 later this year.

Google always releases new software alongside new Nexus hardware making the Nexus 8 that much more intriguing. With Google I/O set to take place later on this month, we could perhaps see Google take the stage and announce brand new products geared toward developers and consumers alike.

Rumors already point to the arrival of Google Fit, a mobile health service possibly aimed at wearable devices like Android Wear. Whether or not it will be joined on stage by new hardware and new Android software remains to be seen.