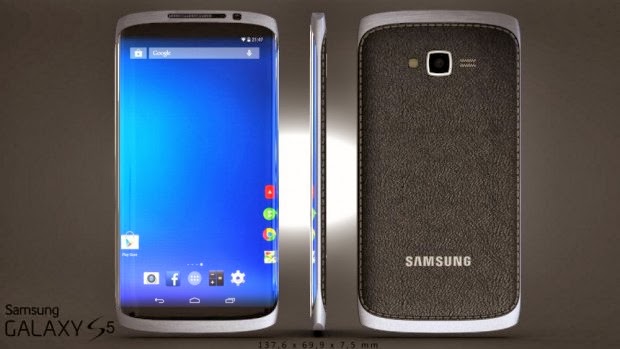 Samsung has thrown fuel on the fire as an executive has seemingly revealed a number of Samsung Galaxy Note 4 and Samsung Galaxy S5 details ahead of launch including a Galaxy S5 release date which is said to be taking place by April.
The Galaxy S4 and Galaxy Note 3 remain Samsung’s top devices but at some point in 2014, both devices will be replaced by something new and quite possibly, something better. For weeks, we’ve heard about the Galaxy S5 and we’ve even heard about a Galaxy Note 4, just a few weeks after Samsung launched the Galaxy Note 3. And now, thanks to Samsung, there are more details to share.

According to a Samsung executive who spoke to Bloomberg, the Samsung Galaxy S5 release date will take place by April and a Galaxy Note 4 could potentially come with a three-sided display, something that early rumors have indeed pointed to.
Lee Young Hee, executive vice president of Samsung’s mobile business, confirmed the Galaxy S5 release timing saying that the company is shooting for March or April, or, the same time frame as last year’s Galaxy S4 launch. This matches up with the comments that another Samsung executive made earlier this week.
The report also claims that the company will indeed launch new wearables alongside its flagship devices. This was also  confirmed earlier in the week by another Samsung executive.
Samsung is reportedly considering eye-scanning technology instead of a fingerprint scanner, something that has been rumored in the past. In addition, Lee said that the Galaxy S5 will be coming with a new design though she declined to elaborate on what that means. A report from Korean publication ETNews claims that the Galaxy S5 could come with a mix of aluminum and plastic, blending premium with Samsung’s well-known plastic.
Lee also spilled beans on another high-end smartphone. She claims that the Samsung will indeed be releasing another Galaxy Note 4, presumably named Galaxy Note 4, and it could potentially feature a three-sided display. This would allow content to be read from different angles. 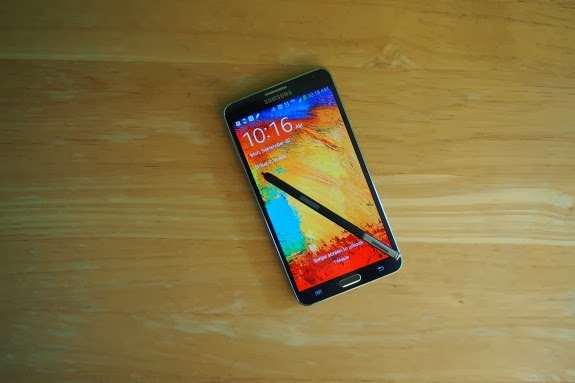 Earlier this week, an executive claimed that the next Samsung Galaxy Note would launch in the fall alongside more wearables. Samsung launched its Galaxy Gear last year alongside the Galaxy Note 3 at IFA 2013 in Berlin, Germany.
Galaxy S5 launch rumors have begun to firm up and it appears that the company will indeed be launching the device in spring. Other whispers suggest that it will include a QHD display, Lee says that the display will be in focus, a 16MP camera, Android 4.4 KitKat, and a launch on AT&T, at the very least.
Samsung Galaxy Note 4 rumors are scarce though the company typically changes the processor, camera, design and software year-after-year.