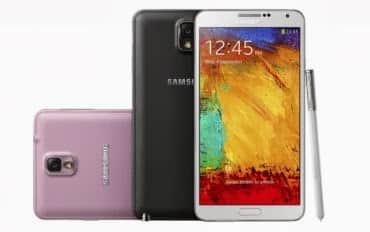 Before we break this down, we want to set the scene. The Android 4.4 KitKat update has been rolling out since November, back when it arrived alongside Google’s Nexus 5. Since then, the update has landed for a number of devices including the HTC One, Moto X, and Google’s Play Edition devices.

Galaxy S and Galaxy Note devices are in the hands of millions of users on hundreds of carriers in hundreds of regions around the world which means that there are a great number of updates that Samsung needs to roll out. Already, we’ve seen the update land for a a bunch of Galaxy Note 3 and Galaxy S4 variants and we expect those roll outs to continue in the weeks ahead.

The Galaxy S3 and Galaxy Note 2 Android 4.4 KitKat updates appear to be next in line and those updates appear ready to emerge in the next couple of weeks.

With so many announcements and roll outs, it can be hard to keep track of Samsung’s progress. In the last week alone, we’ve seen a number of updates confirmed and a number of roll outs begin. With that in mind, we want to take an updated look at how Samsung’s Android 4.4 KitKat update roll out is progressing in the United States and elsewhere. 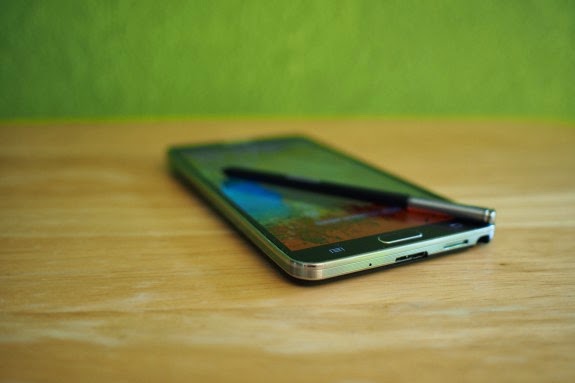 We’ll start with the first Android 4.4 KitKat update that Samsung pushed out. The Samsung Galaxy Note 3 Android 4.4 KitKat first emerged back in January and already, we’ve seen in touch down for a number of devices across the globe.

It has also landed in other parts of Europe as well. French carrier SFR recently rolled out the upgrade, Polish carrier Play recently pushed out Android 4.4 KitKat, and we’ve seen users on carriers in Sweden and Portugal report successful upgrades as well.

We’ve also seen some new dates trickle out. Canadian carrier Rogers says that it will update its Galaxy Note 3 with Android 4.4 KitKat in late March, it doesn’t provide a specific date while Australian carrier Optus claims it will push out the update in April. Like Rogers, Optus does not provide a concrete date for its users.
What’s clear is that Samsung’s Galaxy Note 3 is in the middle of a full on Android 4.4 KitKat deployment and we should continue to see updates emerge at a rapid pace.

In the United States, there are two Galaxy Note 3 Android 4.4 KitKat updates that remain. One of them is for the AT&T Galaxy Note 3 which remains on Android 4.2 Jelly Bean.

@BaeckerX1 We’ve been working to identify a solution, Brandon. We’ll release a software update soon w/ the fix. Thanks for your patience!
— AT&T (@ATT) February 28, 2014

We haven’t seen any movement in regard to this update and Samsung’s website still lists the device as having Android 4.4 KitKat on board. The device has been listed that way for weeks now.

As for the update’s features, we know that there is a very good chance that the update could fix the GPS problems that have been plaguing AT&T Galaxy Note 3 owners since last year. AT&T did not confirm the fix with Android 4.4 but it said in an upcoming update. Android 4.4 is clearly next in line so there is a strong chance it will be on board. 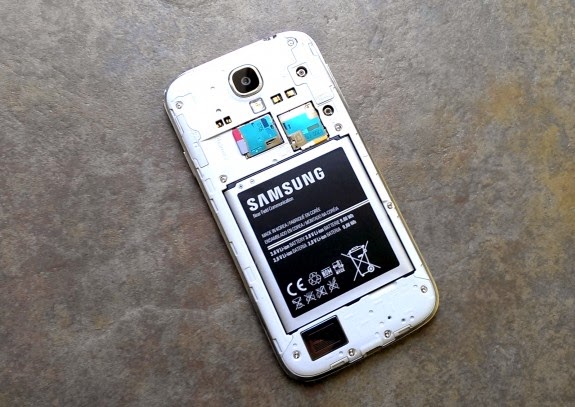 @Rich_Random Can’t confirm date yet, but we have rolled it out to other Android devices so should be coming soon!
— ThreeUK (@ThreeUK) March 12, 2014

We’ve heard from users in Norway and Portugal who claim to have recently received the update. SamMobile’s update tracker shows that Telenor in Norway and TPH in Portugal recently rolled out updates so it appears that those claims are true. Rogers rolled out its Galaxy S4 Android 4.4 KitKat update, as promised, on March 13th, kicking off the roll out in Canada. Other Canadian carriers should follow suit in the near future.
So now that those updates are out, what’s coming next? Well, French carrier SFR claims that it will roll out the update soon, though it did not provide a specific date. The carrier originally said that the update would emerge in March and it would seem that there is a very good of it rolling out this month.
Australian carrier Optus says that it will be rolling the update out in April, specifically, early to mid- April. It will likely keep users informed in the build up to its release.

The T-Mobile Galaxy S4 Android 4.4 KitKat update rolled out earlier this week and it’s now available through an OTA roll out or through Samsung Kies.

The Verizon Galaxy S4 Android 4.4 KitKat update remains missing in action. We still haven’t seen it emerge from hiding though we have heard that the update is in the works. A little bird recently told us that Verizon’s Galaxy S4 Android 4.4 update is currently in internal testing, though, a release date remains unknown.
Verizon typically rolls its updates out last and it typically rolls them out around the same time that smaller carriers push their updates out. Carriers like MetroPCS, C Spire Wireless and Cricket Wireless also carry the Galaxy S4 but like Verizon, they have yet to issue any specific information. 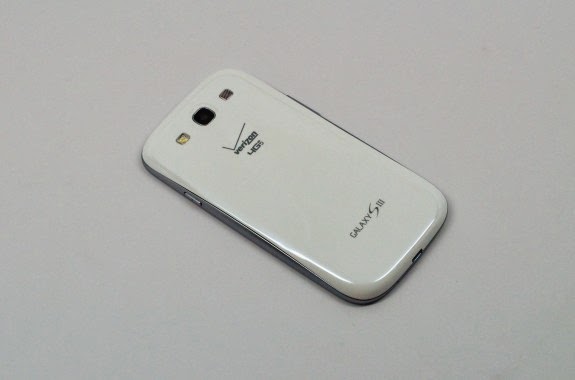 Weeks ago, Samsung confirmed the Galaxy S3′s Android 4.4 update for the United States. Shortly after, Sprint announced that it would release the Galaxy S3 Android 4.3 update in the future. Rumors have pointed to a release in March or April though Sprint did not confirm a release date for the software. 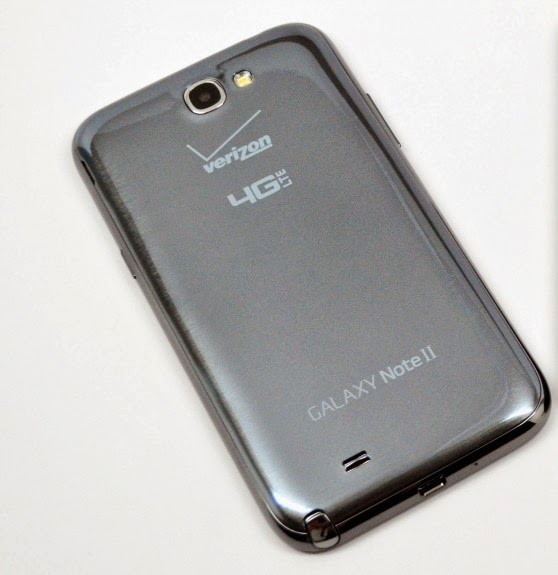