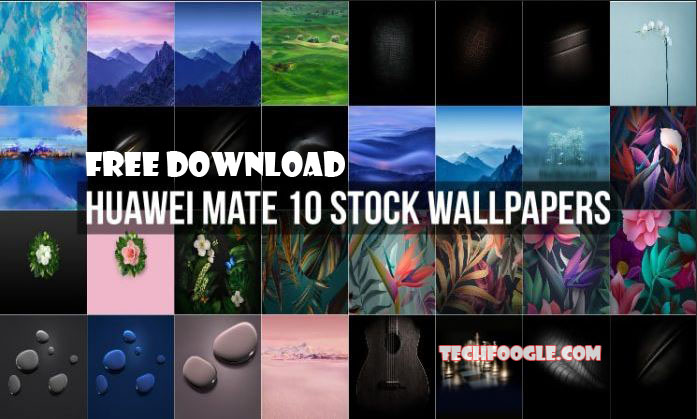 Huawei has launched the highly-anticipated flagship smartphone from the company for this year in the Mate series, the Huawei Mate 10 and the Huawei Mate 10 Pro. These smartphones have all the features that have been a common trend in 2017 which is the bezel-less display design, dual-camera setup and there is also an inclusion of smart AI from Huawei specifically for this phone.

As we had mentioned earlier, the Mate 10 Pro comes with Dual-cameras on the back which is a 20-megapixel primary camera with a telephoto lens. The front of the phone has an 8-megapixel camera. Both the smartphones come with Android 8.0 Oreo pre-installed on them which makes them the second flagship phones after Google Pixel 2 to have the latest software update.

Huawei has just launched the latest smartphone in their Mate series which is also their flagship smartphone for 2017, the Huawei Mate 10 last night. This smartphone will be available for sale in various markets around the world by the end of this year but we have now received the Stock Wallpapers that have been made available by Huawei on this smartphone by default.