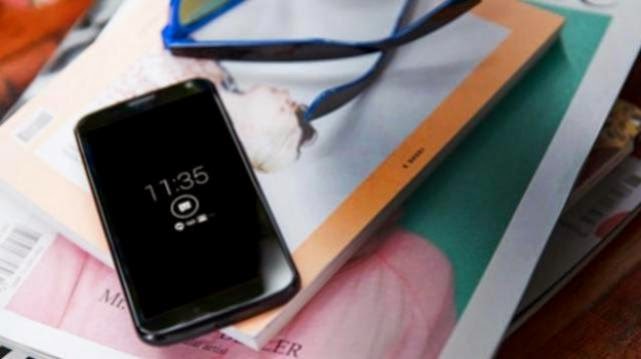 Update: Flipkart has listed the Moto X with a “Coming Soon” tag. The online retailer states that the Moto X will be exclusively available via Flipkart, and has also listed lucrative launch day offers. The offers include 70 percent off on Moto X cases, 100% cashback for ten lucky winners and Rs 1,000 cash back for those who buy the Moto X on EMI, similar to what we’d seen during the Moto G launch. It hasn’t listed the pricing on the site yet, and allows users to key in their email ids to get notified once the device is launched.

Motorola’s current flagship the Moto X will finally start selling in India tomorrow onwards. This time around too Flipkart will be exclusive sales channel for the phone and once again, Motorola seems to have a winner on its hands in terms of the price. The Moto X will retail for Rs 23,999, but the wood-back versions will sell for Rs 25,999. Today, only the black and white versions will be on sale, while other colour options will be on pre-order.

As of now besides the black, white and the two wood-back (teak and walnut) options, Flipkart has announced additional colours. As we know, the much-praised Moto Maker customisation engine is not coming to India just yet. Only the 16GB version of the phone will be sold by the retailer, with no plans for the 32GB, according to a subsequent tweet.

One more thing to note: Unlike the Moto G launch, this won’t happen on midnight. In fact, Flipkart has expressly said that sales will start in the daytime, though the time has not been announced yet. It’s also not clear how many phones Flipkart will have in stock.

We think given the Moto X’s specs and the innovative software features, the price is exactly what it should be. In fact, the Rs 23,999 price tag is below the international price tag of $399. Add to that the fact that the Moto X has already received a KitKat update and has earned great praise for its build quality, Motorola looks to have another Moto G like success story.