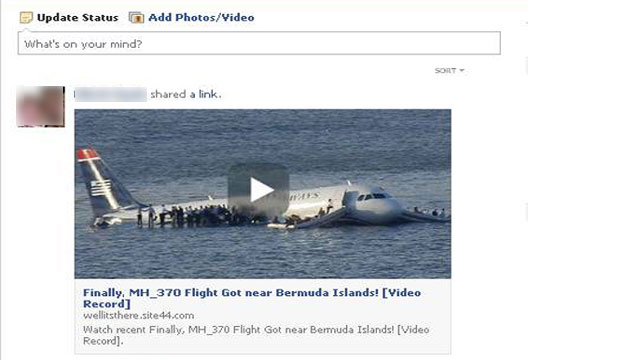 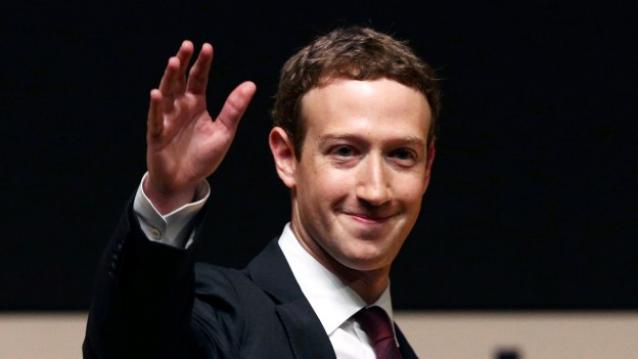 Google, Twitter and Facebook are in the spotlight because of a problem of fake news and malicious articles circulating on their services. Media watchers say more needs to be done to curb the menace of the fake news spreading. The problem is so acute that the Oxford English Dictionary picked “post-truth” as the word of the year for 2016, defined as “‘relating to or denoting circumstances in which objective facts are less influential in shaping public opinion than appeals to emotion and personal belief.” WSJ has reported a Stanford Study that showed most students could not differentiate between fake news and authentic news.

It is not a mindbogglingly complicated problem to verify the authenticity of news stories. The first step is to identify the kind of story the article is. A news story is a clinical report of any fresh developments. An opinion piece builds on the news, and adds the thoughts and feelings of the writer to the developments. The personality of the writer, and how his views align with the beliefs of the readers of that publication, are important here. Editorials, involve a stance taken for or against a position in an ongoing topic in the news, and are also opinion pieces. A feature article goes deeper into a subject, and uncovers less hard hitting or urgent aspects of a story. Feature articles may be heavy in imagery, and explores a movement, a place or a person. A column is a periodic piece by an expert in a subject. Columns, features and opinions are not strictly considered news stories.

The next step is to identify the source of the story. Sources for the story can be a formal announcement at an event, a press release sent out to journalists, an interview, or a tipster in the know. Checking the attribution or author is another indicator. Some news stories are syndicated, which means publishers pay news agencies to publish stories. Some news agencies that are commonly used in Indian publications are Indo-Asian News Service, Press Trust of India and Reuters. News articles from these agencies appear on various digital media platforms and are published in newspapers. If the stories are not syndicated, but still sourced from third party sites, there is usually a link within the article to the third party site.

The wording of the headline should give some clues. A well written headline will tell the entire story, and not leave information missing. Clickbait headlines exploit the curiosity of readers to get them to click through, and then the content does not really matter as much as the ads are already delivered. The content can be entirely different from the headline, a made up story, or disappointing. You will never believe what Facebook is doing to clickbait headlines.

There are common tricks that can and are used by articles. Spins are used to manipulate public opinion, where a controversial topic is turned around to benefit the person in the spotlight. In the 2004 US presidential elections, spinning of news articles was a problem, where Democrats ended up comparing the Bush administration to Nazi Germany. A news story can have a positive or negative spin.

News can be dumbed down to make it more easily and quickly digestible to a wider range of people. In such cases, the sources or links will have a thorough exploration of the subject.

There are half truths slipped into news stories, or fake statements mixed with the real news. Best practices for reporting involves not putting anything into a story that is not in the original source, to preserve the authenticity of a news story. Again, the best thing to do here is to check the source of the story. It is also a good idea to identify bias within an article, if a reporter is taking sides, or covering only one aspect of the news to appeal to the target audience.

Have you heard that we changed the zodiac signs? Nope, we didn’t…we just did the math. Info: https://t.co/TsBgxmojZZ pic.twitter.com/I6wRk84nnD

Reading the news requires letting go of preconceived notions, biases, expectations and beliefs. It does not matter if you believe in energy replenishing holograms, attraction, the giant spaghetti monster, Dormammu or science when reading news, it is best to forget all of that at least till you get to the most accurate information possible, directly from the source. This Cosmopolitan article on NASA changing the Zodiac is a good example of how fake news is created from real sources, and spreads misinformation. The article claims that NASA has changed the constellations for everyone. It is an audaciously and blatantly written piece of fake news.

The article is sourced from a piece on a web site meant for children. It is not a news story to begin with. The article for children explains that the sun moves through 13 constellations, and not the 12 constellations normally considered to be in the Zodiac. The fake news article has information not contained in the source it mentions, and spins around the statement that “astrology is not science” to appeal to the users who do believe in astrology and do not care that it is not science. Cosmopolitan did clarify the post later.

The fake news can rapidly spread on social media, and the real news calling out on the fake news may not spread as much, because it is not as shareable or viral as the fake news.